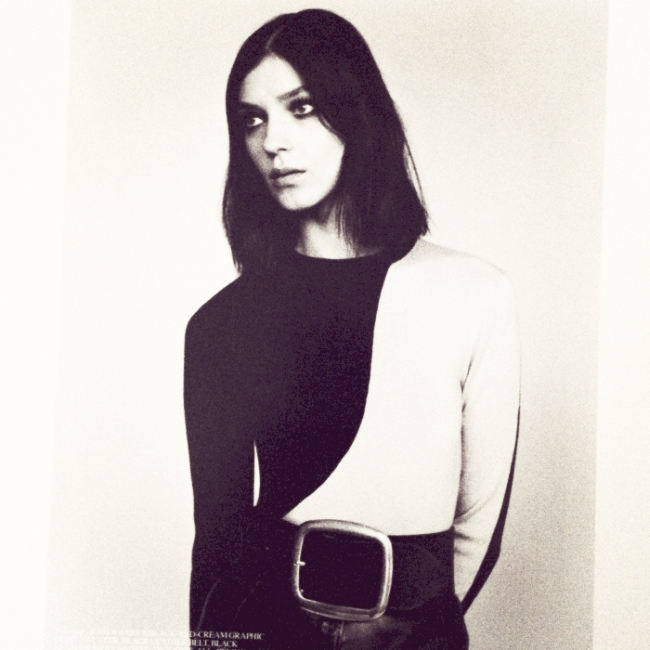 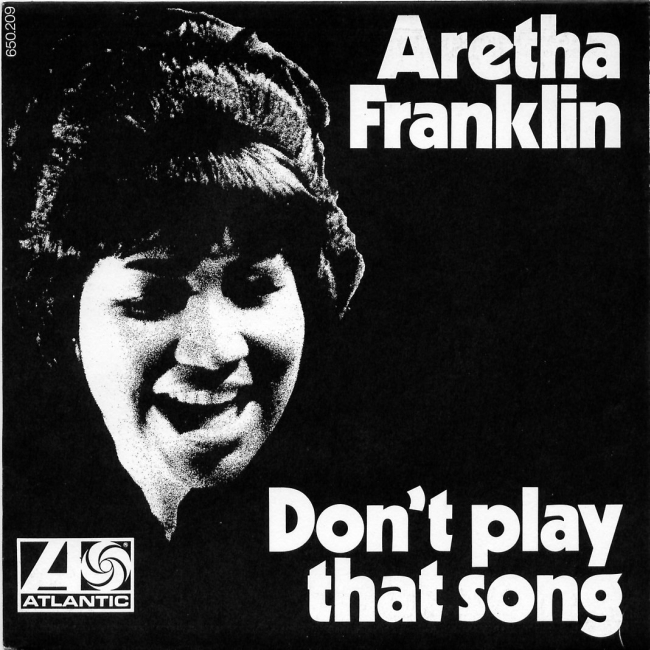 Standard
In this dream, i’m dancing right beside you. 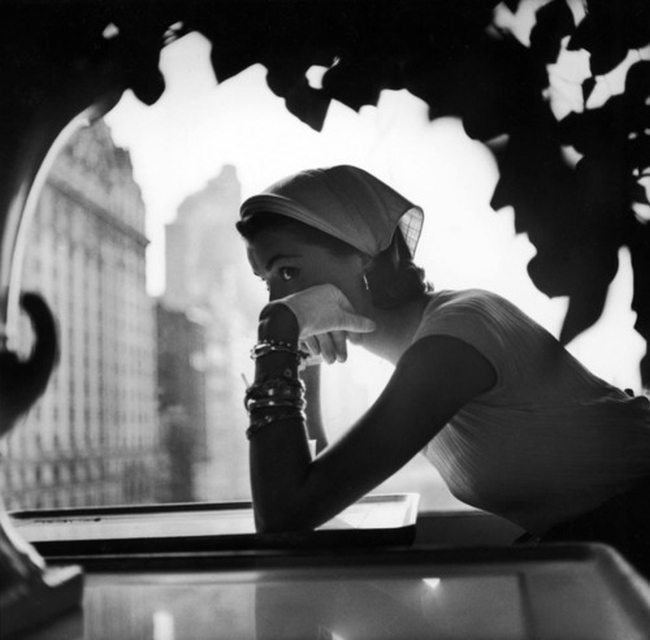