The hardness and the brightness and the plain
Far-reaching singleness of that wide stare
Is a reminder of the strength and pain
Of being young; that it can’t come again,
But is for others undiminished somewhere. 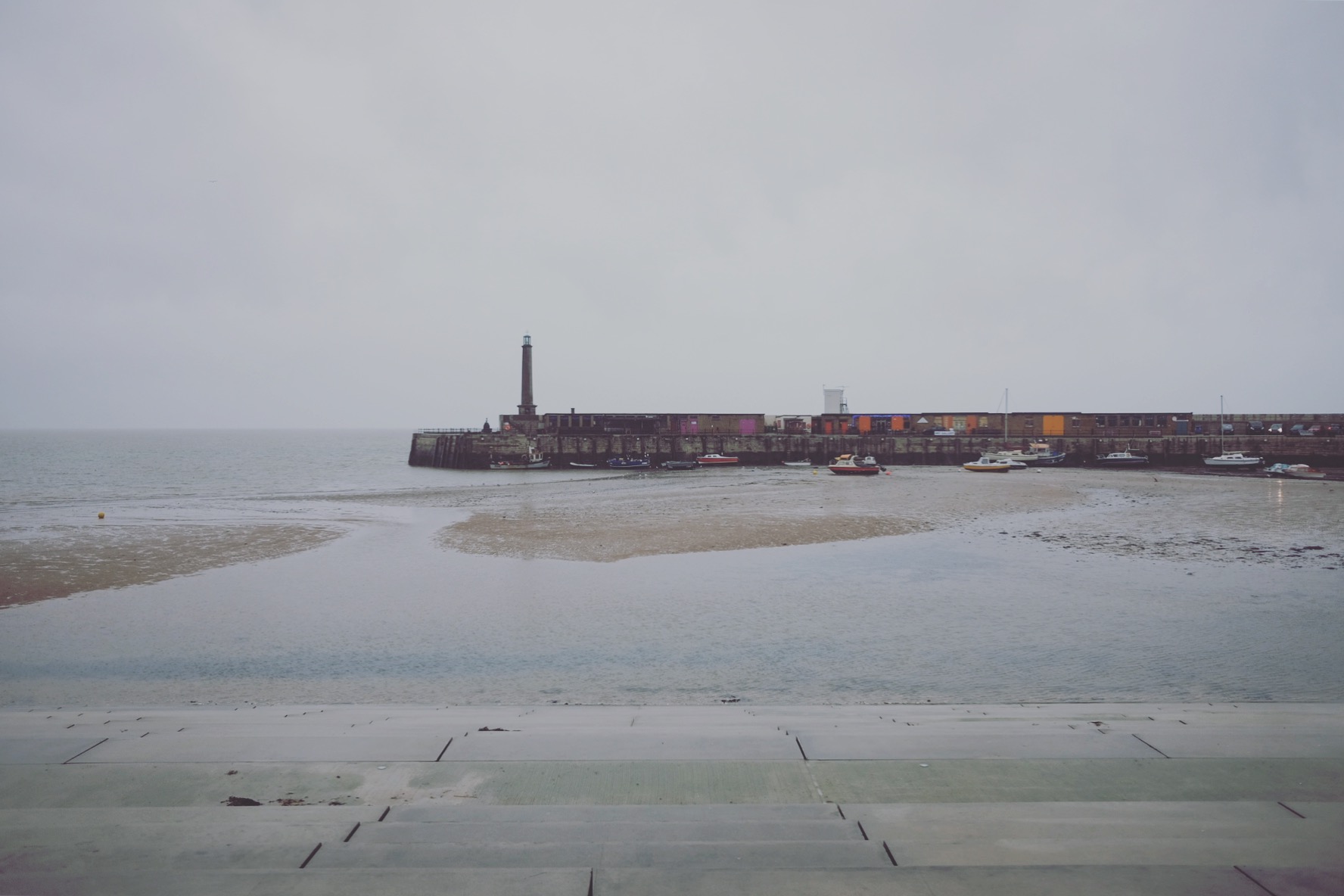 Image
That there’s some corner of a foreign field/ That is forever England. There shall be/ in that rich earth, a richer dust concealed;/ A dust whom England bore, shaped, made aware/ Gave, once, her flowers to love, her ways to roam/ A body of England’s, breathing English air,/ Washed by the rivers, blest by suns of home.
And think, this heart, all evil shed away,/ A pulse in the eternal mind, no less/ Gives somewhere back the thoughts that by England given;/ Her sights and sounds; dreams happy as her day;/ And laughter learnt of friends; and gentleness/ In hearts at peace, under an English heaven. 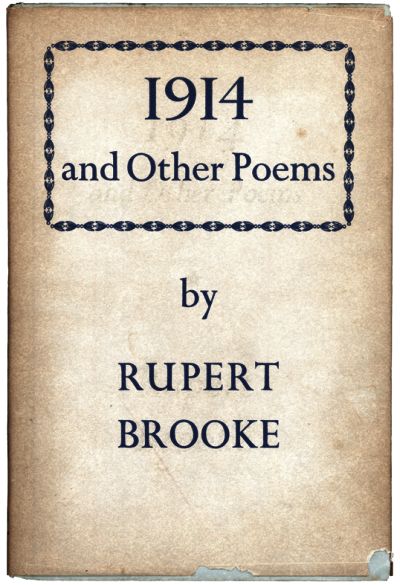 Standard
…narrow streets of cobblestone,
‘neath the halo of a street lamp,
i turned my collar to the cold and damp,
when my eyes were stabbed by the flash of a neon light
that split the night
and touched the sound of silence. 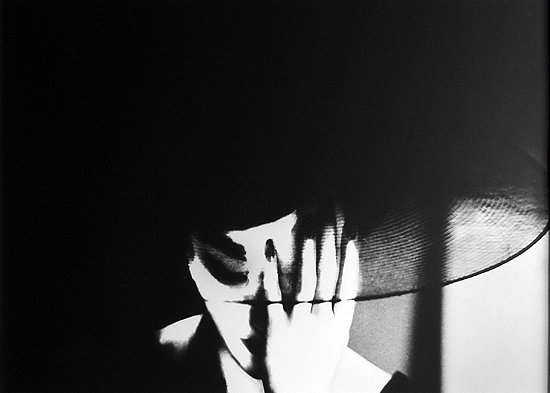 Standard
Shaded was her dream
By the dusk curtains – ’twas a midnight charm
Impossible to melt as iced stream:
The lustrous salvers in the moonlight gleam;
Broad golden fringe upon the carpet lies.
It seemed he never, never could redeem
From such a steadfast spell his lady’s eyes;
So mused awhile, entoiled in woofed fantasies. 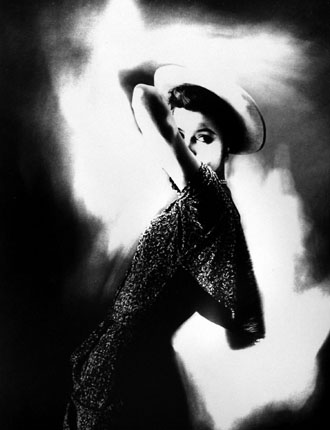 Standard
Do not all charms fly
At the mere touch of cold philosophy?
There was an awful rainbow once in heaven:
We know her woof, her texture; she is given
In the dull catalogue of common things.
Philosophy will clip an Angel’s wings,
Conquer all mysteries by rule and line,
Empty the haunted air, and gnomed mine –
Unweave a rainbow, as it erewhile made
The tender-personed Lamia melt into a shade. 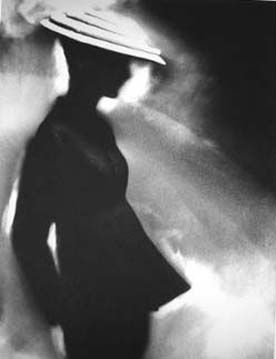