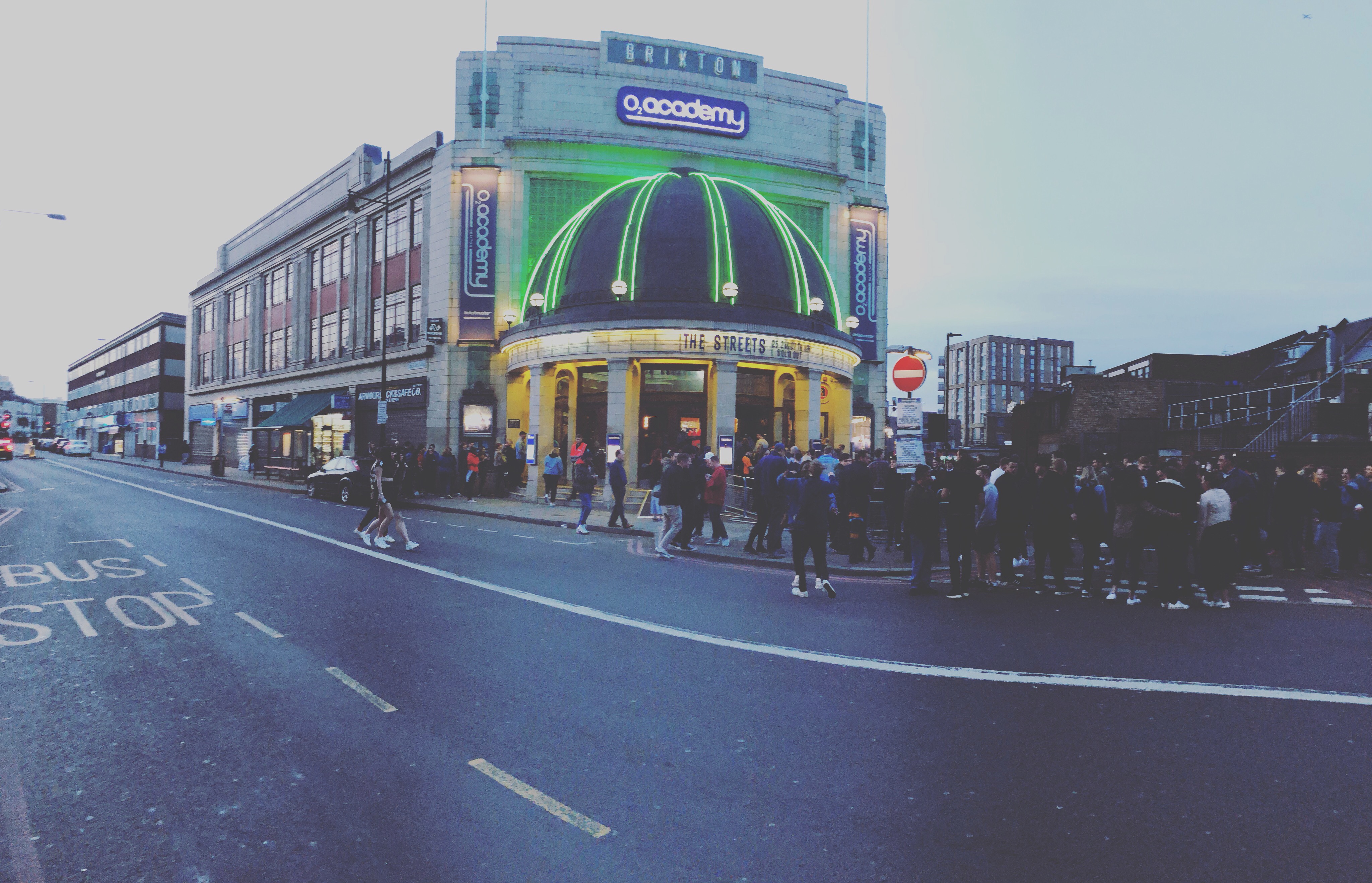 Another blog so soon? I know. A few things that couldn’t wait:

L’Antica Pizzeria da Michele opens in London tomorrow. Better still, it opens in Stoke Newington’s Church Street – aka just up the road from us. I don’t care how long the queue is: I’m queuing. When we visited Naples (May 2015), I insisted that we passed the original every day to sample the kind of street-side arancini I cannot do justice in words. That I might taste that taste again – heavenly, heavenly.

Alain de Botton’s My Writing Day in the Guardian. When a piece of writing resonates so hard you just have to shout about it. It can be the greatest freedom, sometimes, to have to repress some of what you are. I sit quietly for hours. I’ll have a sandwich at the desk. I can’t sink into despair, scream or act all poetic: other people are watching. At the office, there’s a chance to edit yourself, thankfully. That’s why I go there.

My Acne Canada scarf. Let’s face it: I’ve been eyeing it up forever – plus, I start a new job in March and you know what they say: new job, new scarf. Plus, #investmentpiece. Plus, THE PACKAGING, THOUGH. So many heart-eyes. 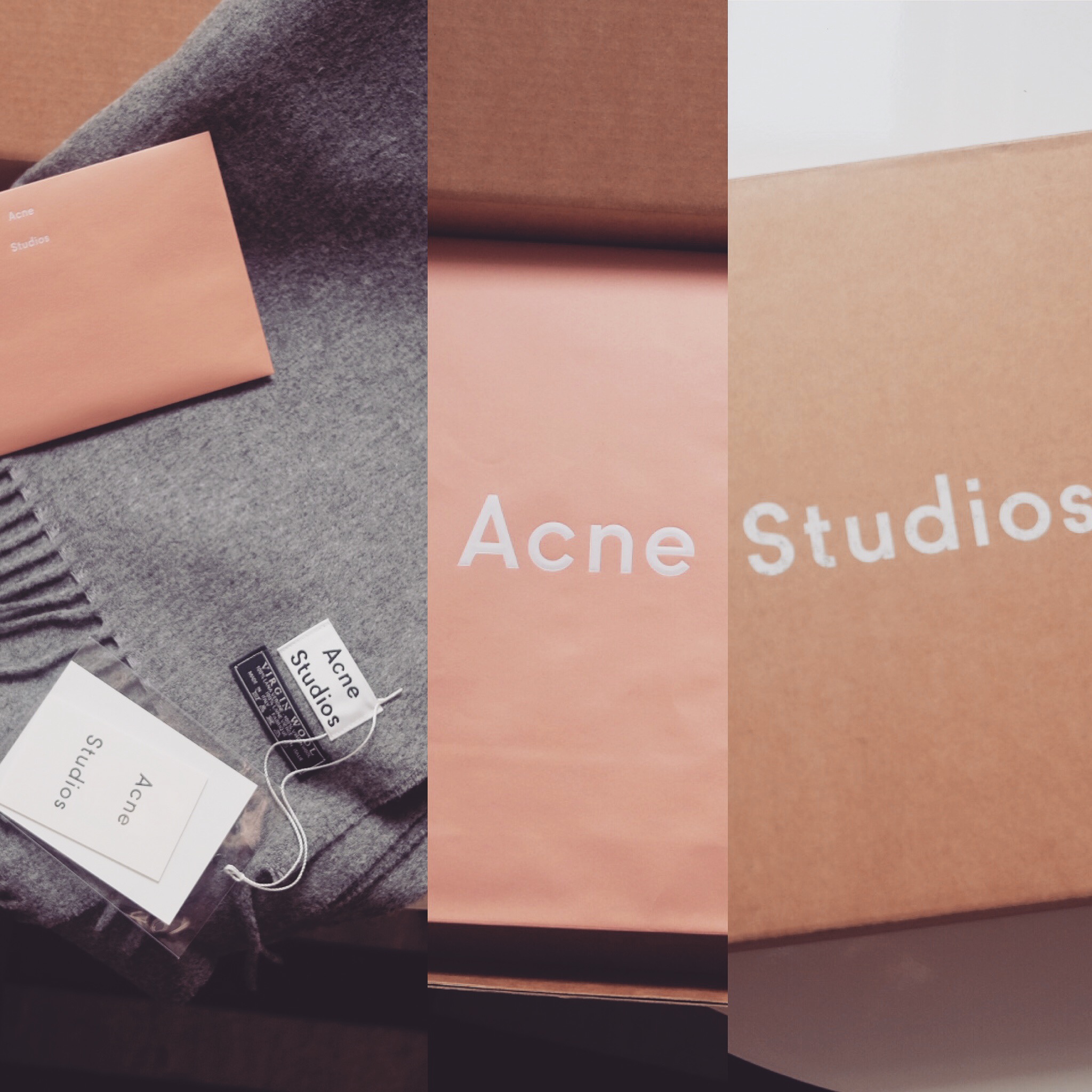 As soon as I read about Padella (here), it shot straight to the top of my list. And so, after work on Tuesday, we wandered over there and joined the queue. Cut to me, on a loop: Let’s get the burrata with Puglian olive oil and the borlotti bean bruschetta and some bread and share! Then I’m having the pappardelle with 8-hour beef shin ragu! Did you know it’s their signature dish! Then I’m going to have the chocolate tart! You should have the almond one! Do you want wine? I’m having wine! Etc. and so on, until we were finally seated at a table downstairs (which means my one and only photograph is sadly lacking in marble).

The food and drinks menus are small but perfectly crafted. A handful each of antipasti and hand-rolled pasta dishes, plus a couple of desserts. Trustily-chosen wines, beers, a few cocktails – and if you want a coffee? That’ll be an espresso or macchiato or nothing. Our dishes were all delicious. The pappardelle was the type of tasty you never want to end, but actually, we concluded, not a huge leap away from the kind of thing I make at home if I have 4 hours to spare on a Sunday. The taglierini with ‘nduja, mascarpone and parsley , however, was like nothing either of us had ever tasted. Hot, fresh, zingy, incredible. Next time, I plan to skip dessert and order an extra pasta dish – they’re cheap and modestly sized and just because.

My favourite bit of all? That the menu beseeches: please tell us if you don’t want parmesan. 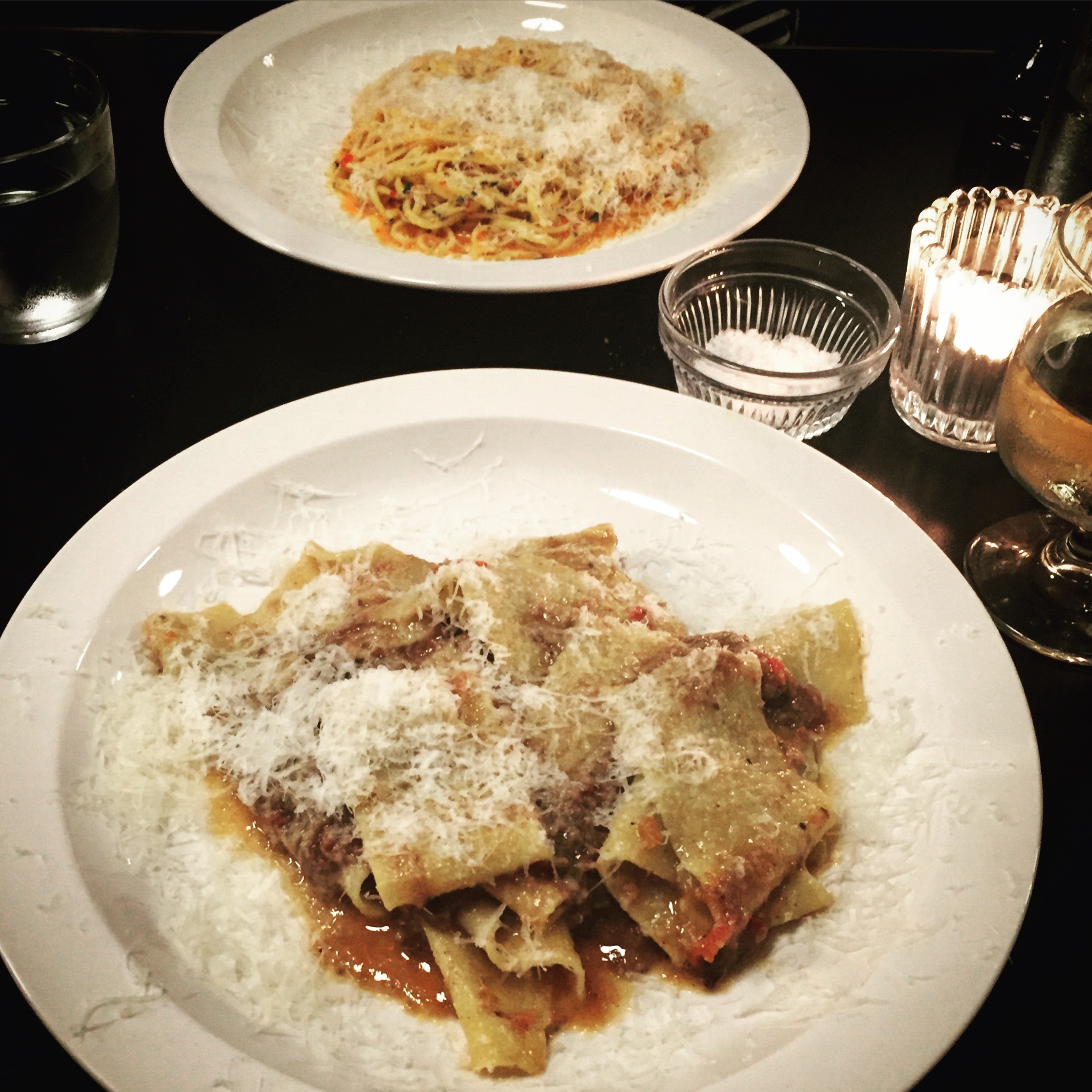 We stayed at the Town Hall Hotel last week – partly for a birthday and partly just because. It’s an original Edwardian town hall turned hotel in Bethnal Green, so it was, of course, non-stop swooning. Ours was the Feature Suite, which turned out to be code for a very fancy bedroom door and oodles of character within. I even went for an uncharacteristic dip in the hotel pool. Our stay also meant a drink at the Peg & Patriot and dinner in The Corner Room, where my food was off-the-scale tasty – though I must admit the absence of side options left me hankering for a potato in any of its guises. Sadly we gave the incredible-looking Typing Room a miss – because they only offer a tasting menu [and have you met me and risk]. We also went for a couple in the very nearby Mother Kelly’s Tap Room [before dinner] [and after dinner]. I loved it all. Bethnal Green, you don’t half scrub up well. 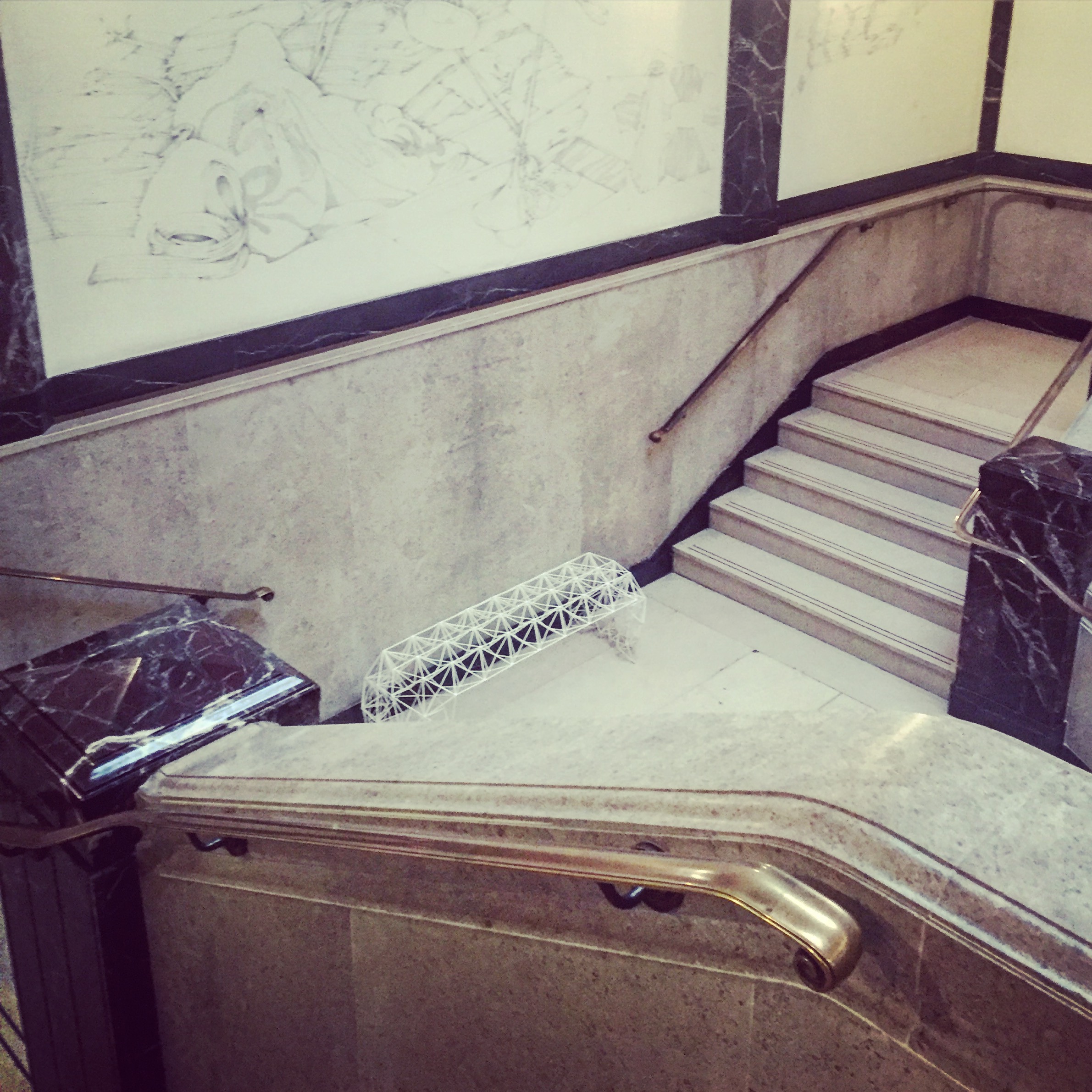 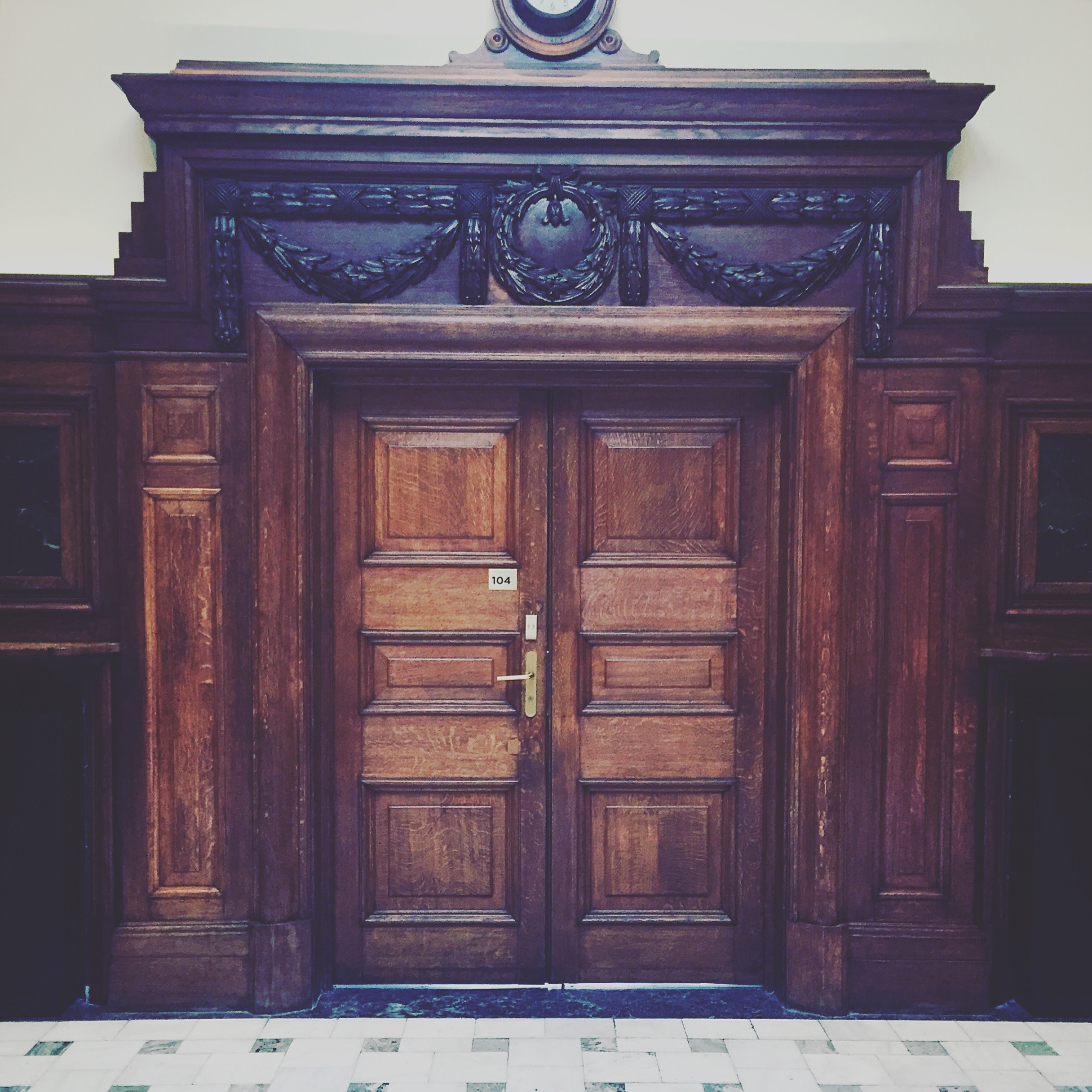 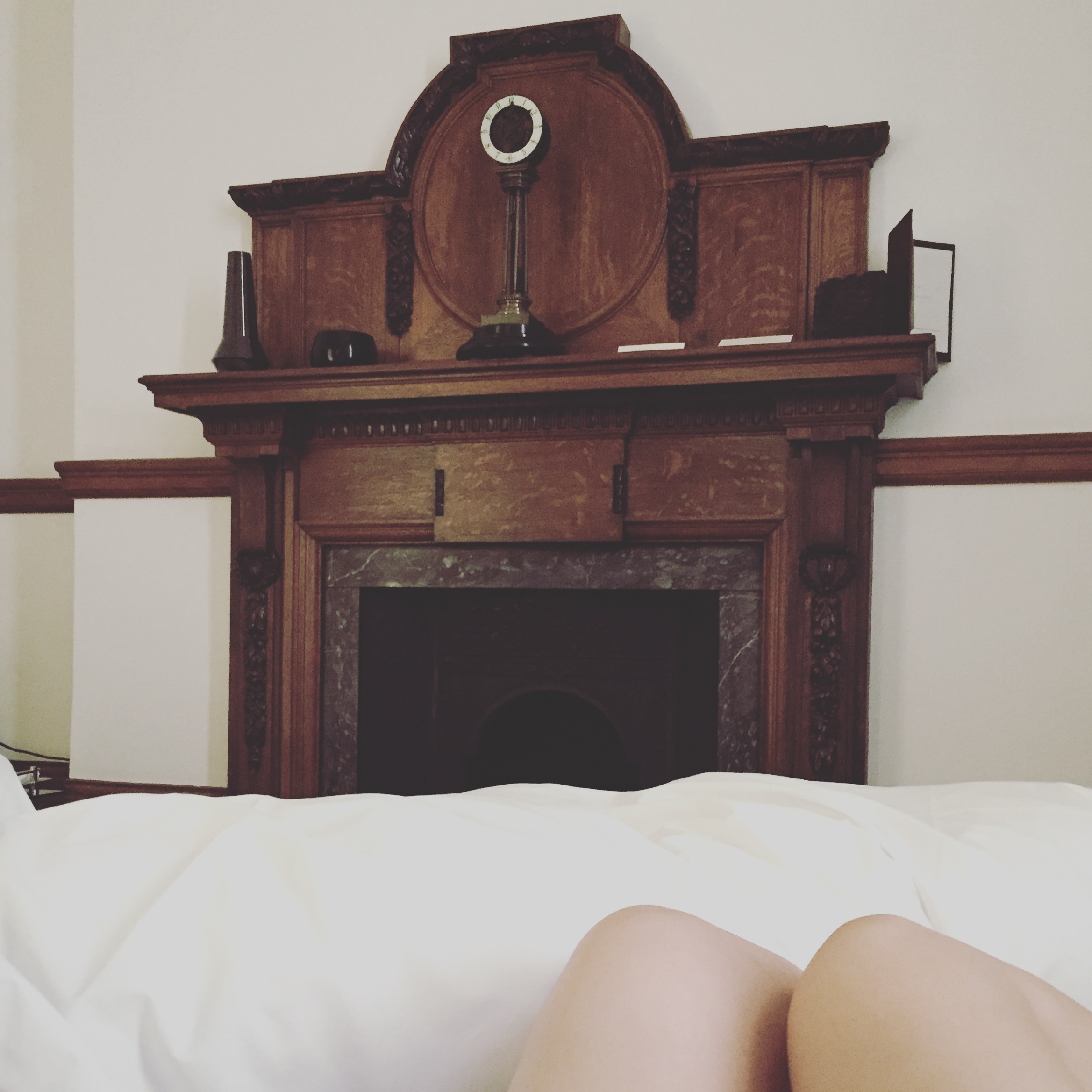 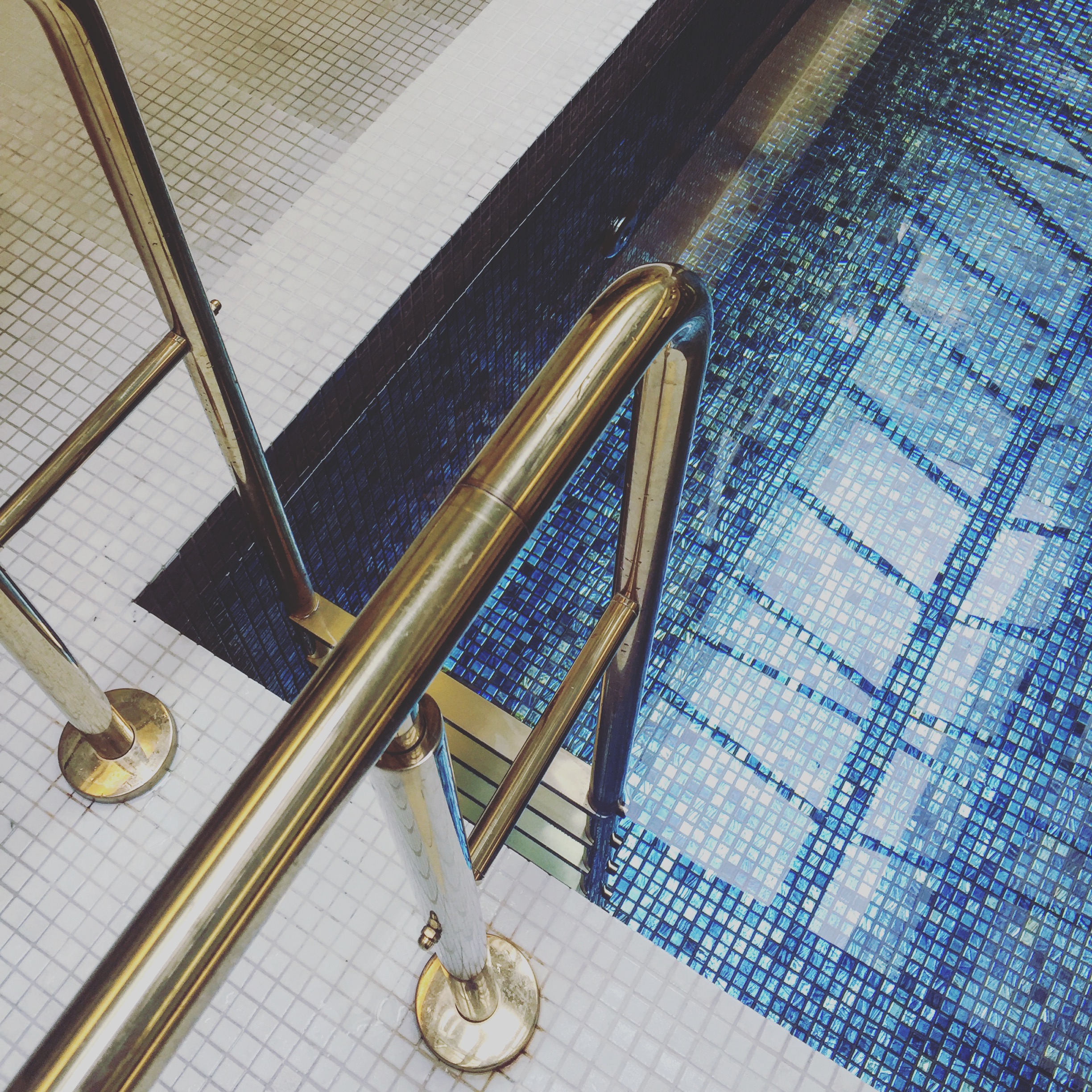 Time is passing terrifyingly quickly. I’m one who avoids clichéd conversation about the effects of daylight saving or the fact that it’s windy out, but I just can’t help falling for the old adage that time passes more quickly as you get older – because it does. I blinked and missed January; my February is already spoken for; my 2016 is filling up fast. All I can do is make sure I’m soaking up the good stuff. Good food, people, places and books. On which note, I’m currently reading Ruth Ozeki’s A Tale For The Time Being (obsessed), we’re off to Berlin next week (third time lucky), and we can’t stay away from Tottenham’s Chicken Town (no, really – can’t stay away). Hopefully I’ll catch you again before February’s out. 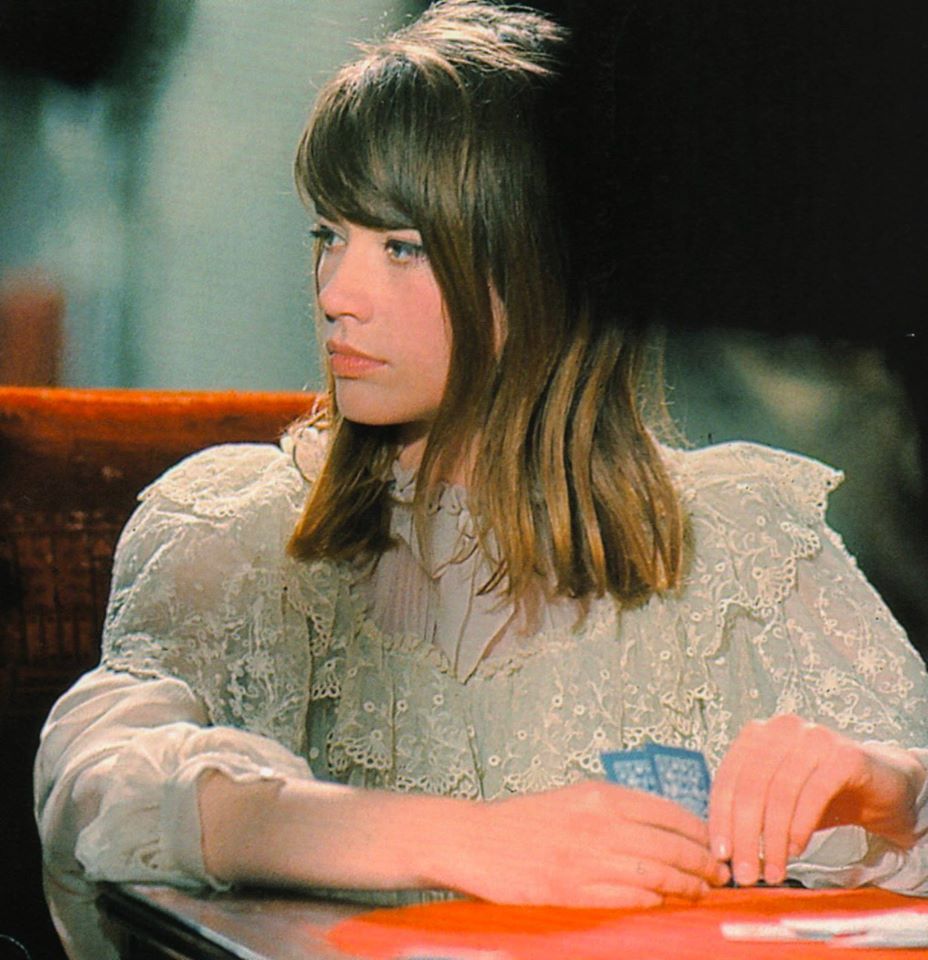 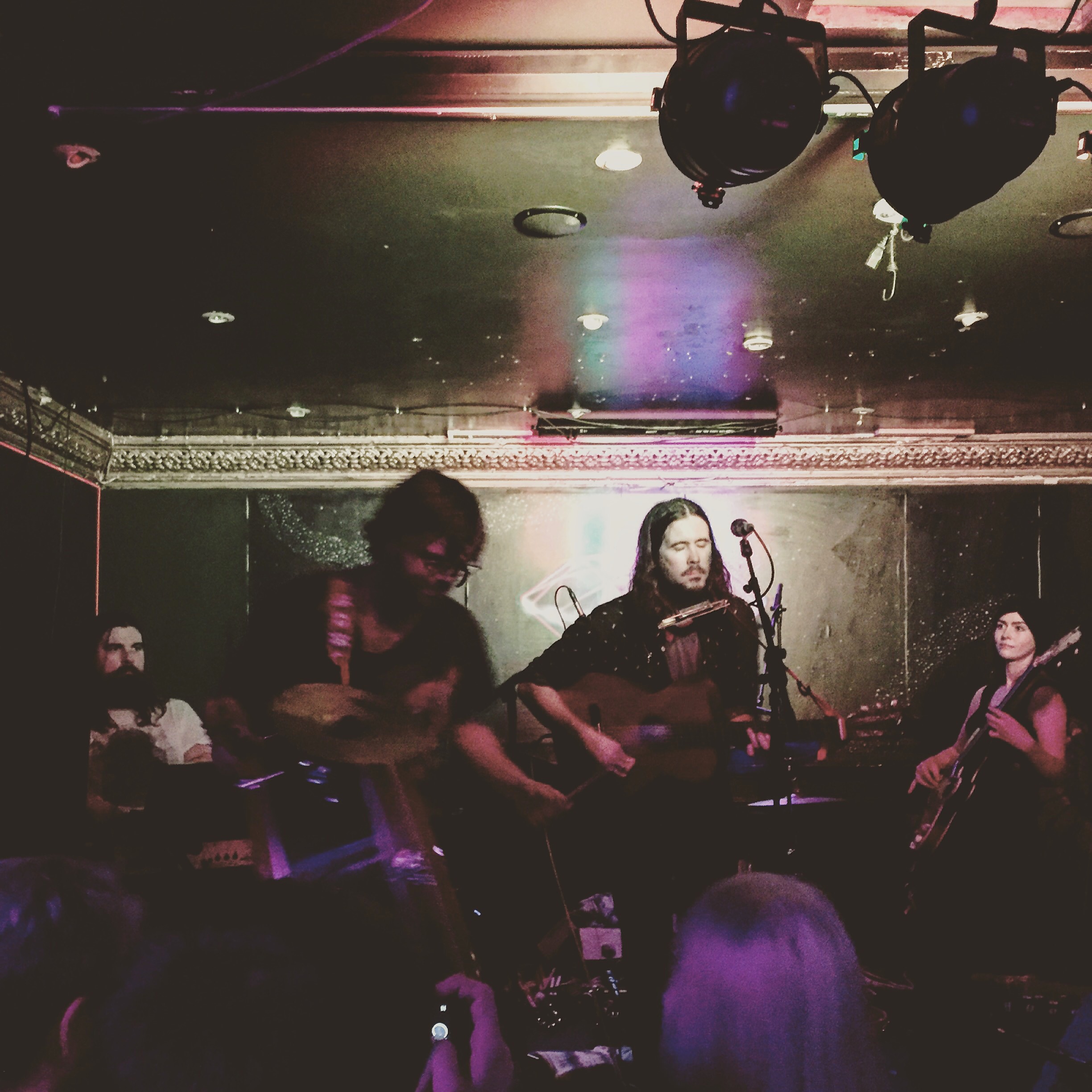 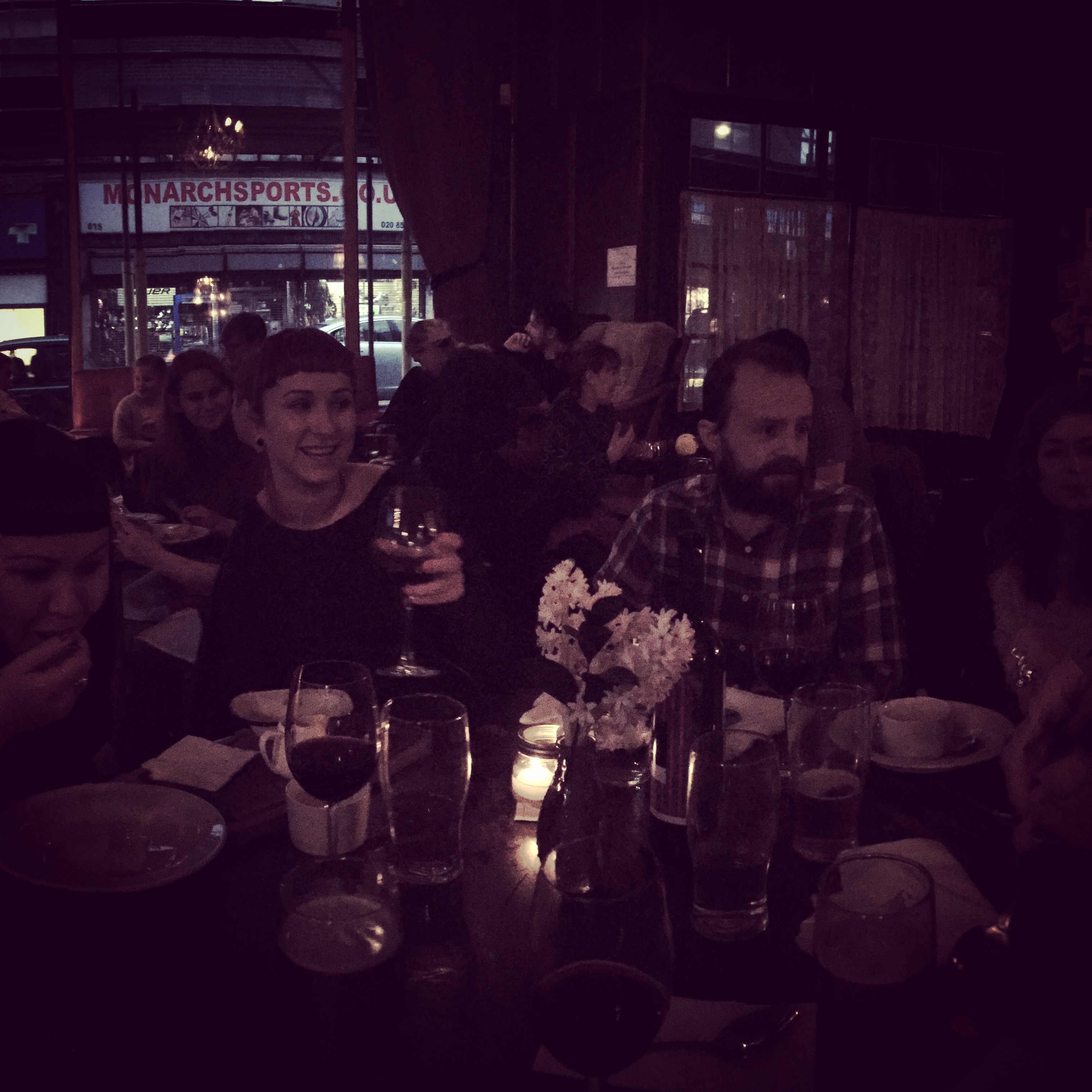 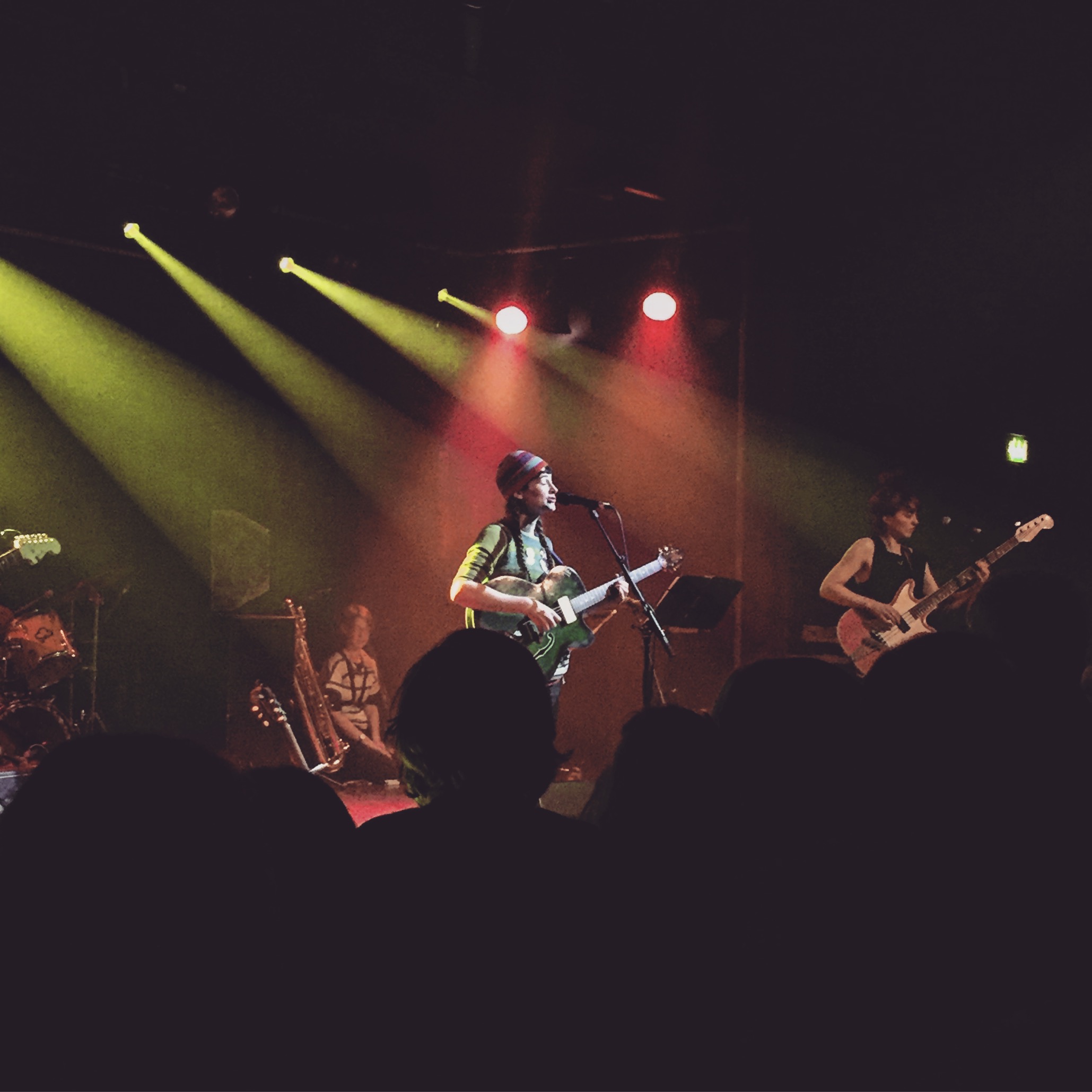 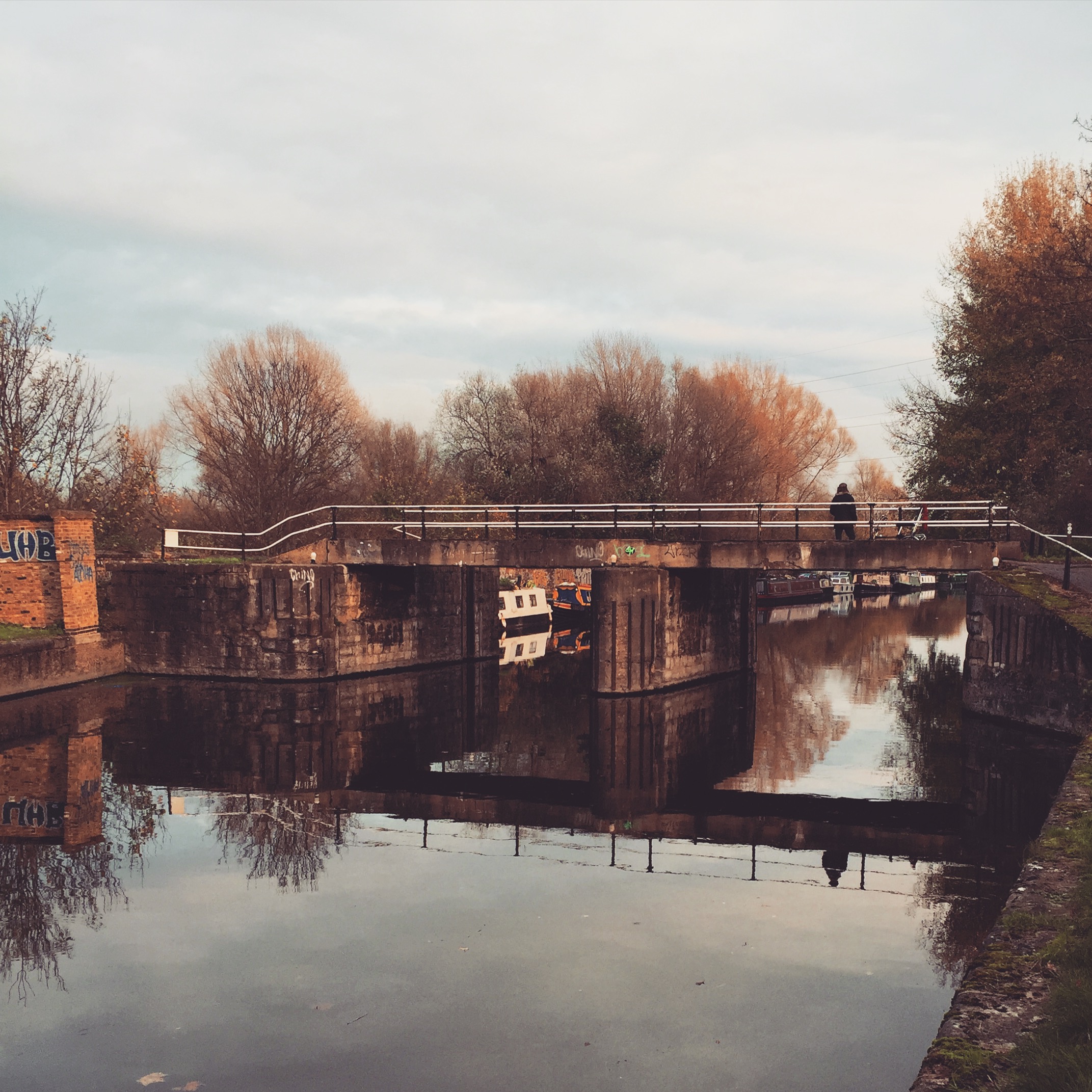 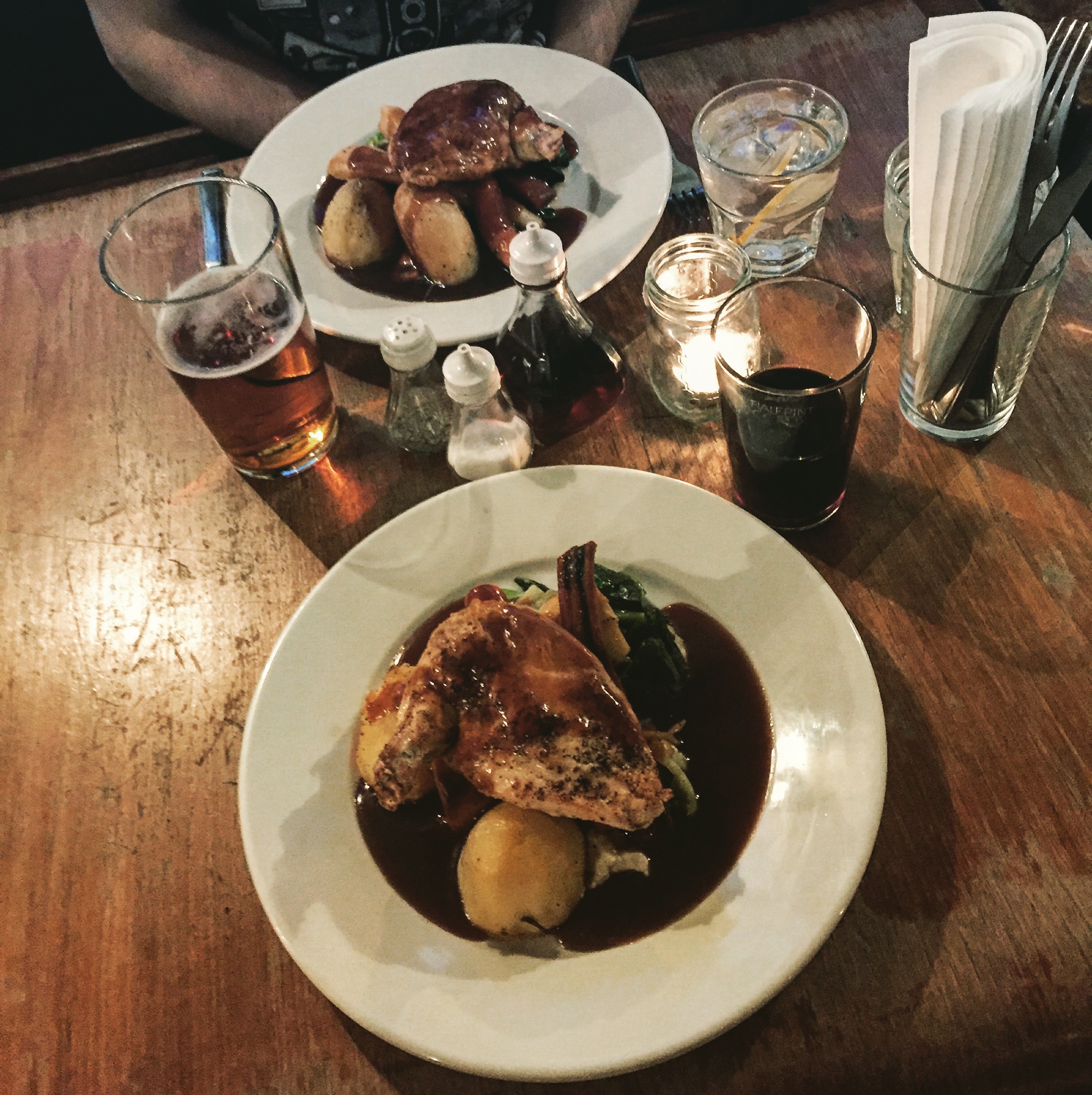 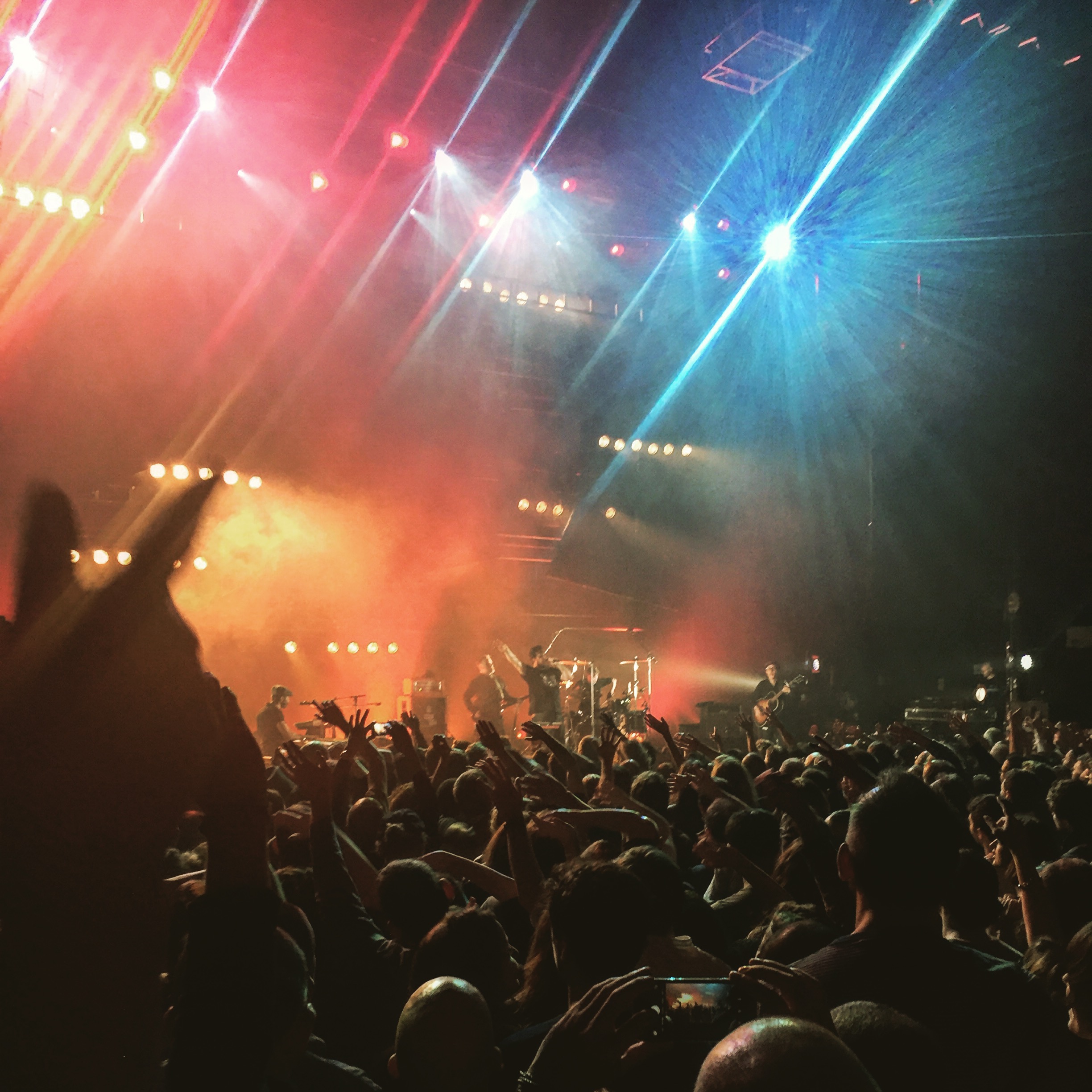 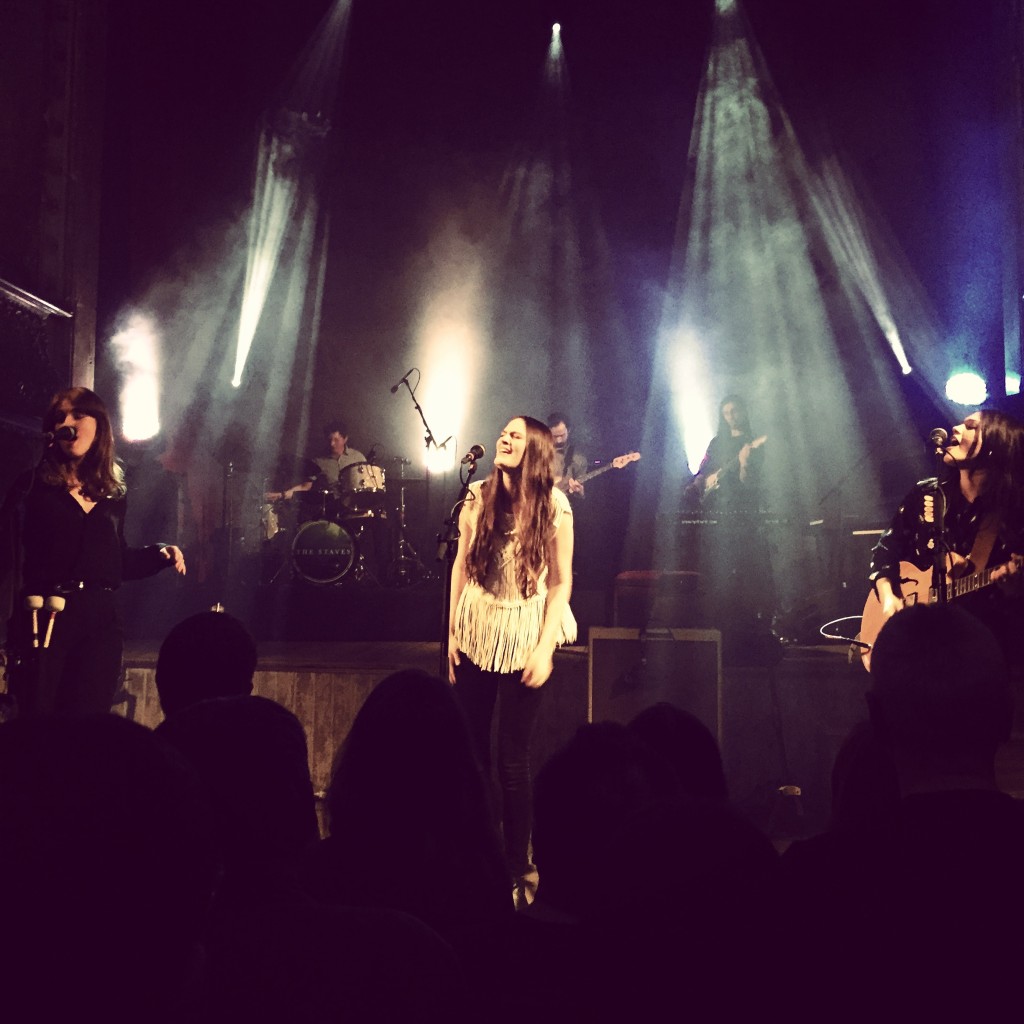 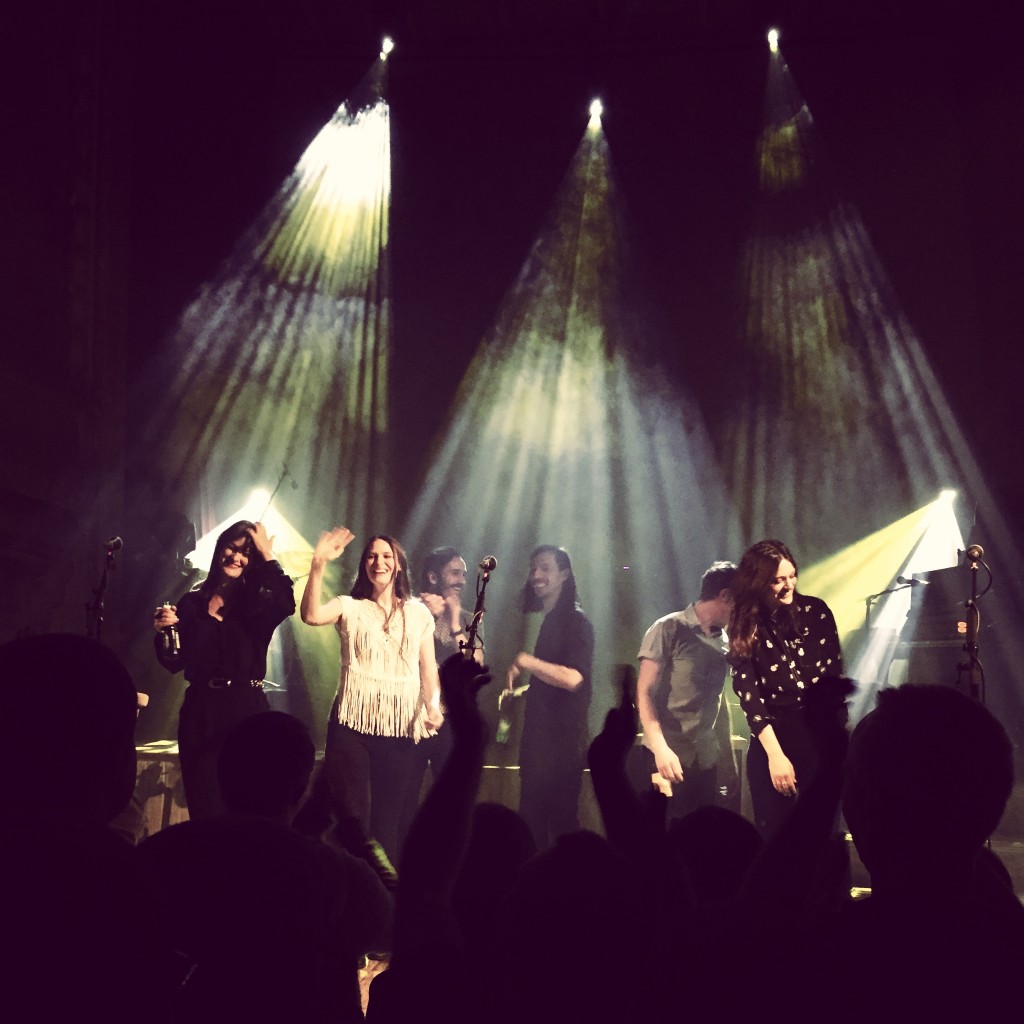 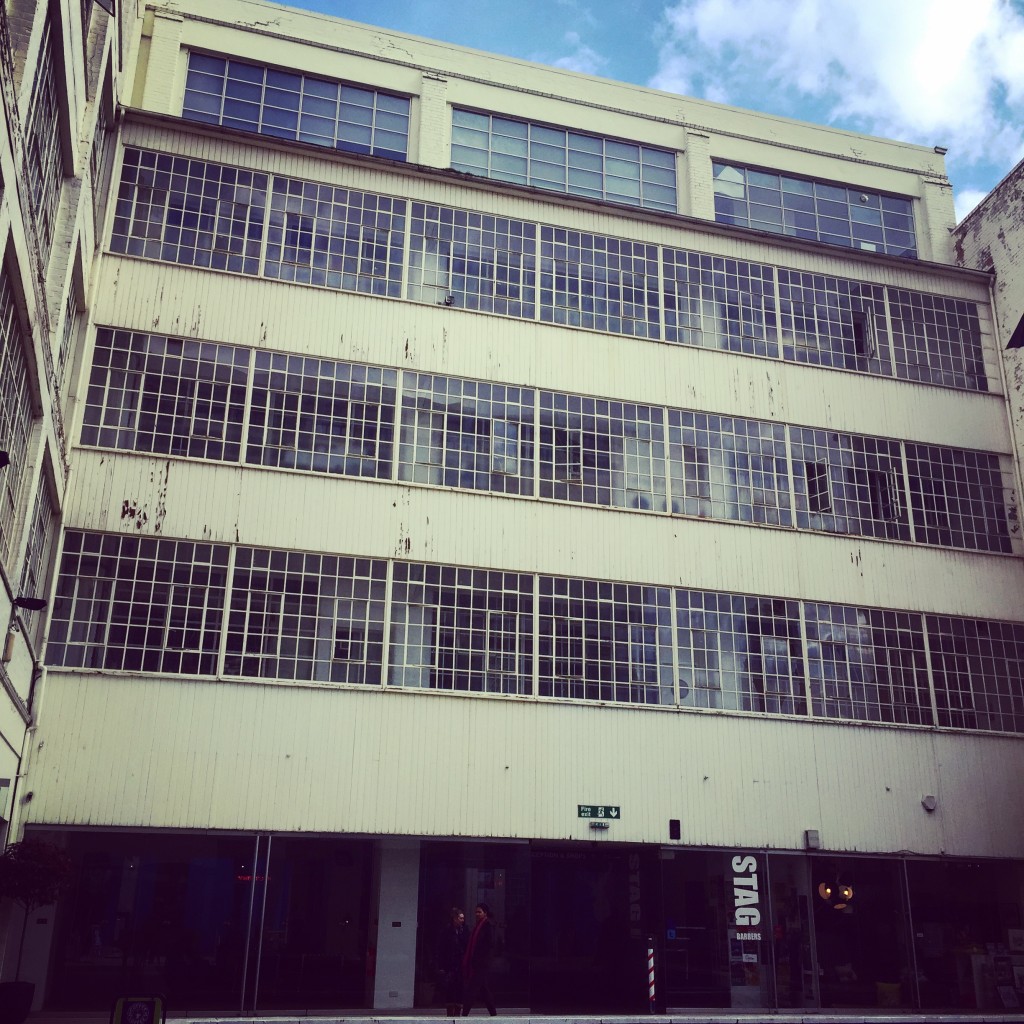 Retrospective blogging – because I’ve been blog-less, if you will. And so to The Bonneville in Hackney. This had been on my list for ages and we finally picked it out for a Valentine’s meal. Turned out to be the perfect setting – a rose strewn on the table, dishcloth napkins, mis-matched vintage crockery, an imported stained-glass ceiling and a cobbled trip down a faux-Parisian alley (and that’s not to mention the T-bone steak for two). All sitting in confusingly stark contrast to the street outside. Felt like I’d landed in a (French) episode of Goodnight, Sweetheart. What a find. 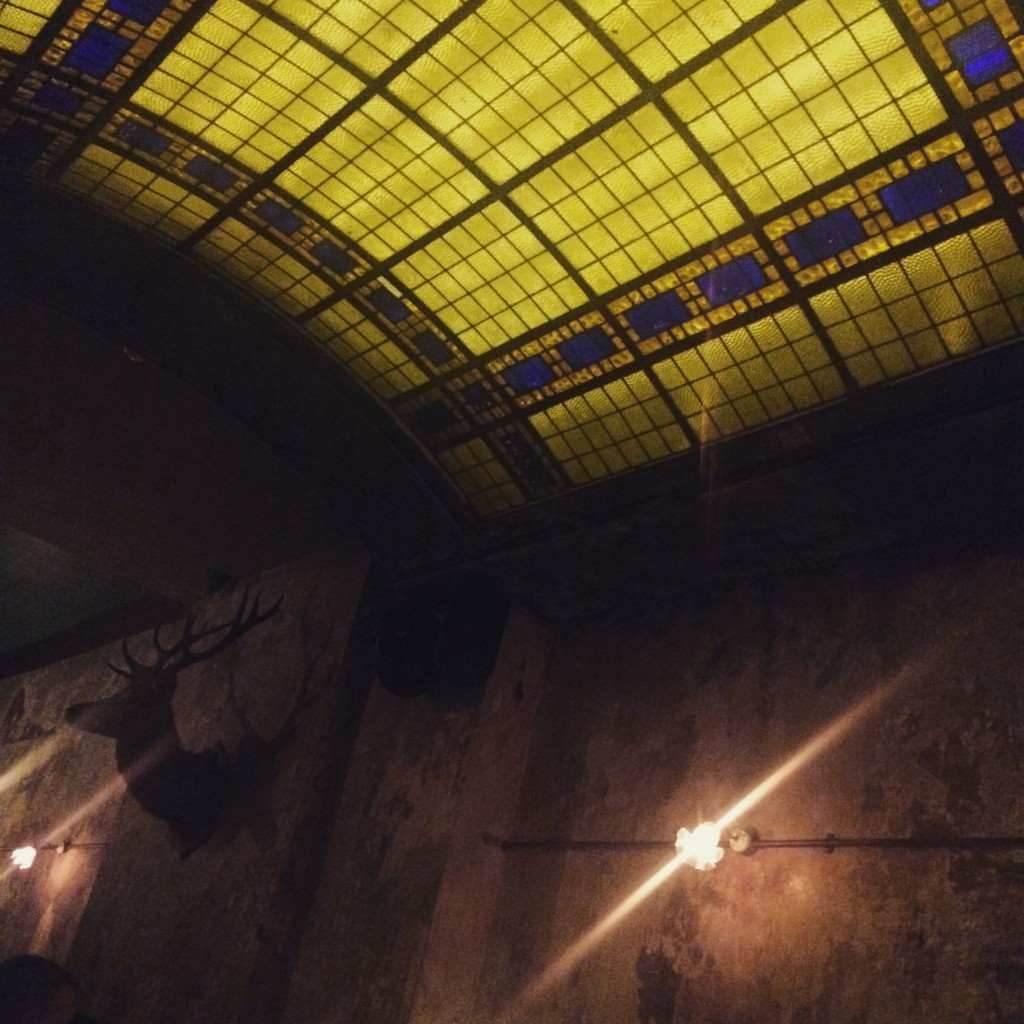 Well – not sure how I feel about my new home. Turns out it was impossible to keep my old theme, so things are going to look a little different around here from now on. I imagine there’s going to be lots of me pointing at screens – saying No. Not That Font. No. – for a while yet. In the meantime, are we all at one with the Penguin quotes on the tube? Bet everyone’s loving me stopping for photos every two minutes. 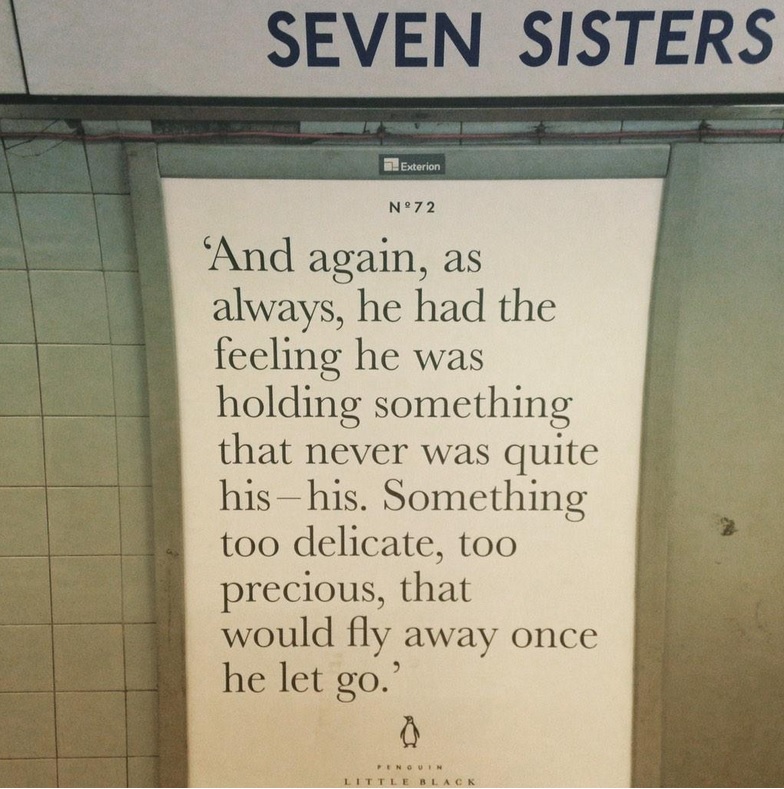 Standard
Down in the valley,
where the fields are green,
watch my luck turn, fro and to;
pluck every last daisy clean,
’til only I may love you.

Nostalgia, for a change; another spring/summer/autumn/winter down and seeing in the New Year the only way I know how – dancing to Northern Soul in my trainers. Taking centre stage last year, as ever, was the music – but of course there were some drinks to be had and some big skies to behold too. The following is hardly comprehensive, but maybe I’ll do a better job at being just that in 2015, with a fully functioning blog and some not-too-shabby plans to my name. 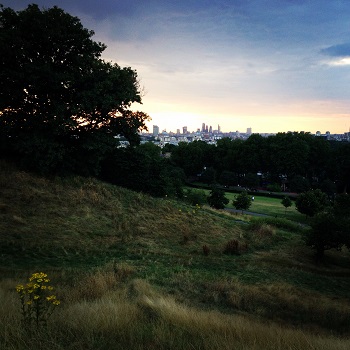 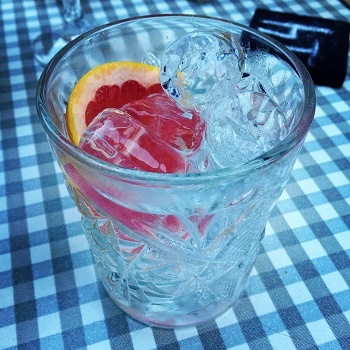 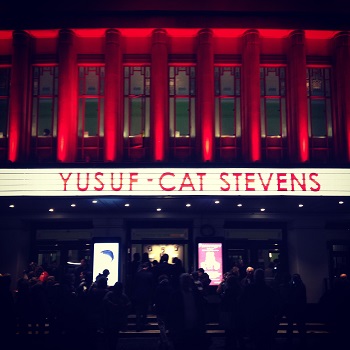 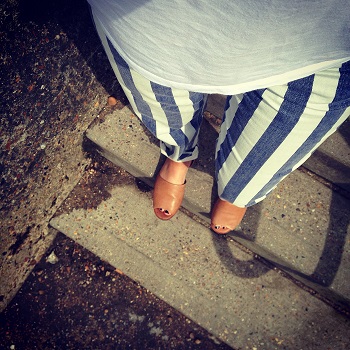 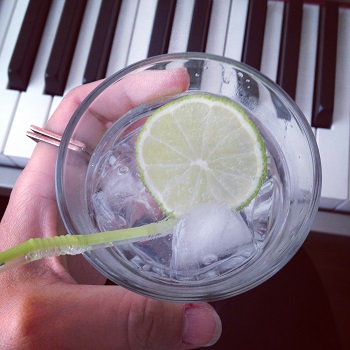 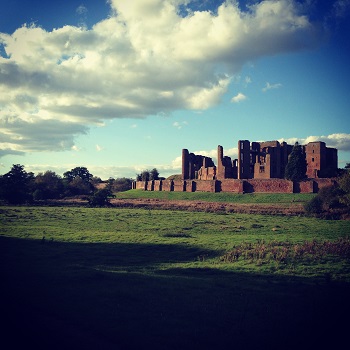 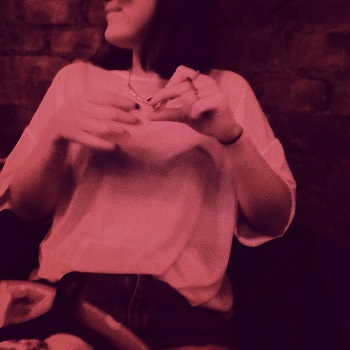 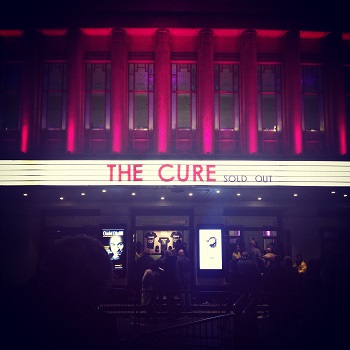