It’s been a while, hasn’t it? Four months, I see. Things have happened in that time – as things are wont to do – but, of course, it needed a quick phone-scroll to tell me what those things were. Turns out they’re both the usuals (birthdays and weddings and Glastonbury and Edinburgh) – and, as good fortune would have it, the unusuals (Lyon via Paris and Radiohead and Slovenia and I’m going to be auntie – auntie logsy! World’s-most-excited-auntie badge in the post!). And, so as to keep on that latter theme of the extraordinary, it’s to New York we go in two weeks, to call a warehouse in Brooklyn home for a few days. Oh – and I almost forgot – it’s September 2016, which means the 30ths are good to go. Oh, we do have some fun. 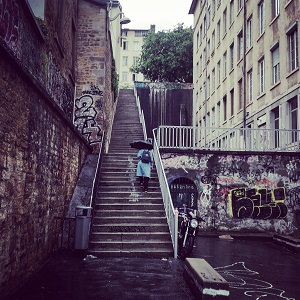 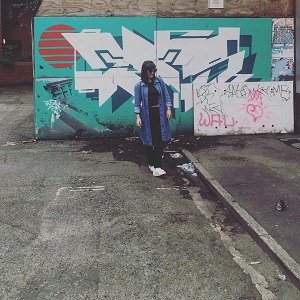 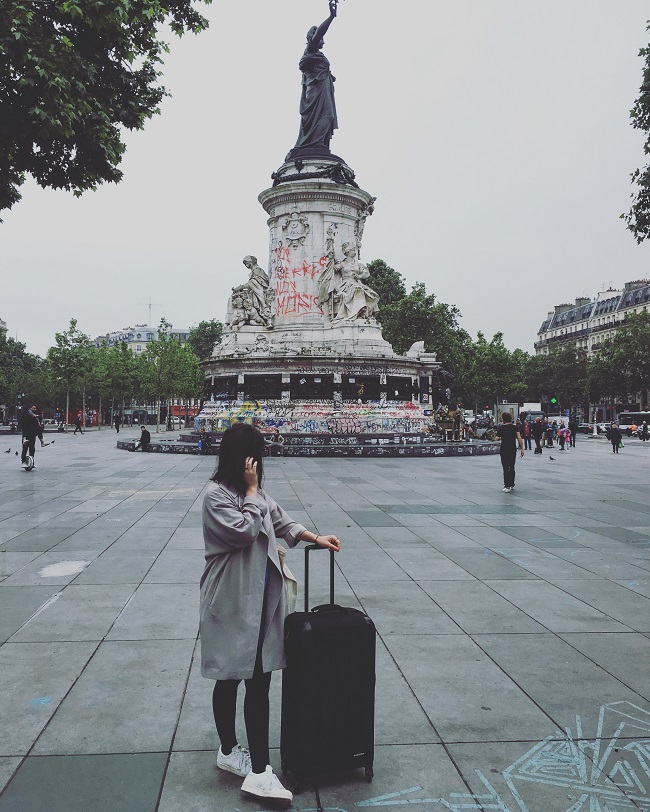 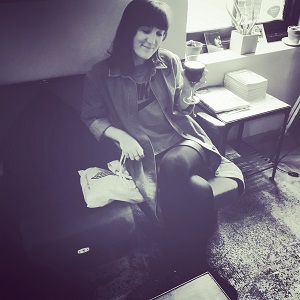 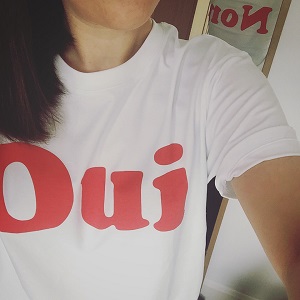