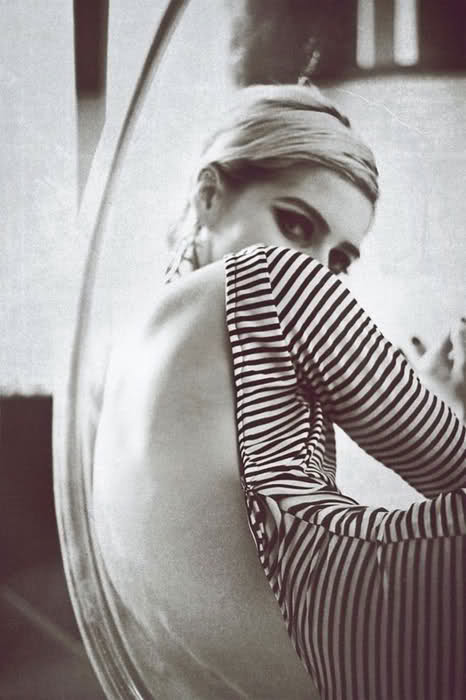 Standard
…could you accept it as part of your destiny? 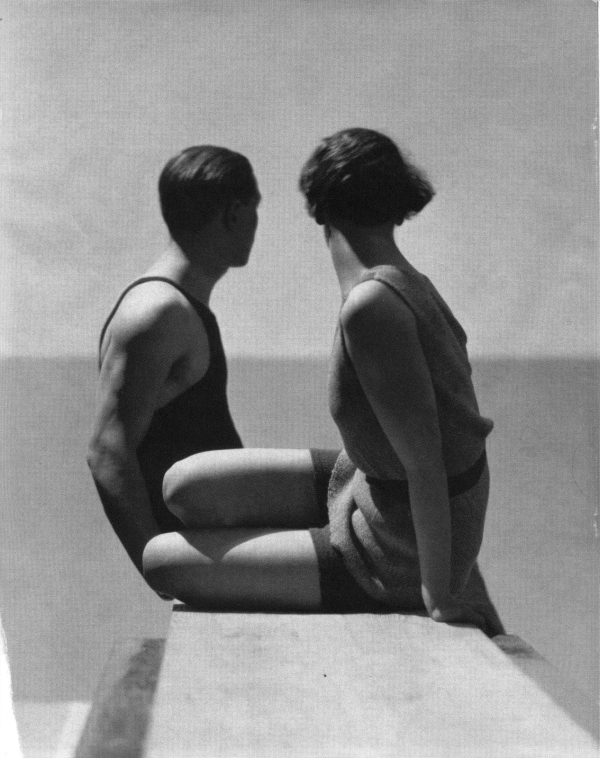 Standard
…but now I see you don’t hear a thing.
Try to make you see how it’s got to be,
yes, it’s alright.
Things could work out just like I want them to,
if i could have the other half of you,
you know I would, if I only could.

This is an old favourite. I particularly like the leg movement at 0:58. He’s too cool. Plus it reminds me of the days gone by when there would be glass-rattling band rehearsals in our house, and then my brother would make me play bass when the rest of the band had gone so he could carry on practicing. Anyway, I’m back from my trip to Zurich (totally gorgeous, but the most expensive place I’ve ever set foot in) and it’s time, I’ve decided, to face up to real life. Here goes. (After I’ve watched Marriott’s moves one more time).

I’m finding it really hard to write actual words on this blog these days. My own words, that is – clearly I have no problem relying on words written or spoken by others at a time like this. In fact, they’ve never seemed more relevant. Everything in my mind is so overlapped and all-consuming that I wouldn’t really know where to begin if I was to lay my thoughts out in any sort of order. There is so much going on. I should be excited, but I can’t help but feel daunted by the life-changing nature of what is going on around me. So for now, while I am mostly listening to Nina Simone singing I Shall Be Released and having the occasional weep as I look upon a bewildering future, I hope you’ll forgive me if I lean a little too heavily on the words of others. 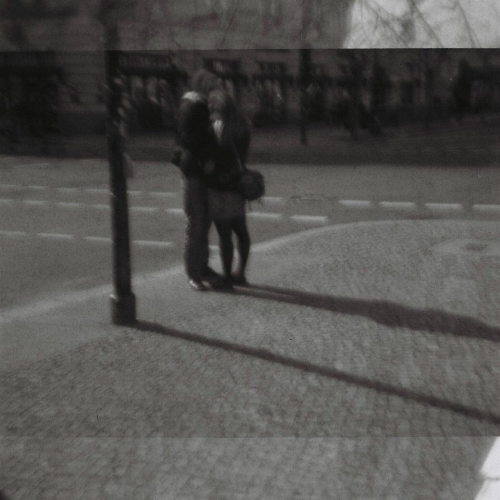 Standard
…i’m a lot like you were.
old man look at my life,
twenty four and there’s so much more,
live alone in a paradise
that makes me think of two.
love lost, such a cost,
give me things that don’t get lost,
like a coin that won’t get tossed
rolling home to you. 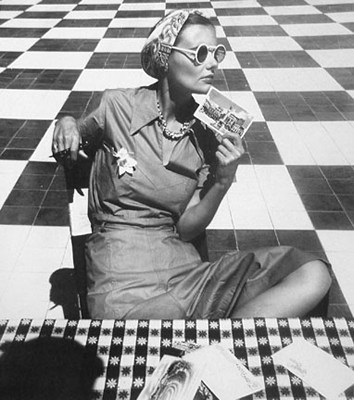 Nothing like a bit of emotional trauma to make you a) lose weight, b) reunite with your good friends Carrie, Samantha, Miranda and Charlotte (an episode a day keeps the doctor away), and c) make suitably ludicrous purchases, like a denim shirt with ducks on (no but seriously, I love it). In other news I popped to Rome last week. Just beauts. And next week I’m off to Zurich with work. It’s all go here. Whether I’m keeping up or not is a different matter entirely. 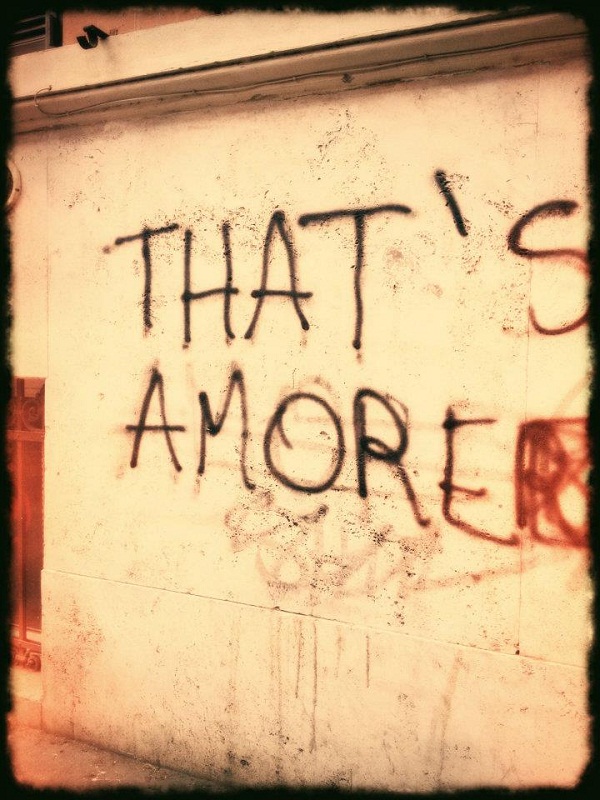 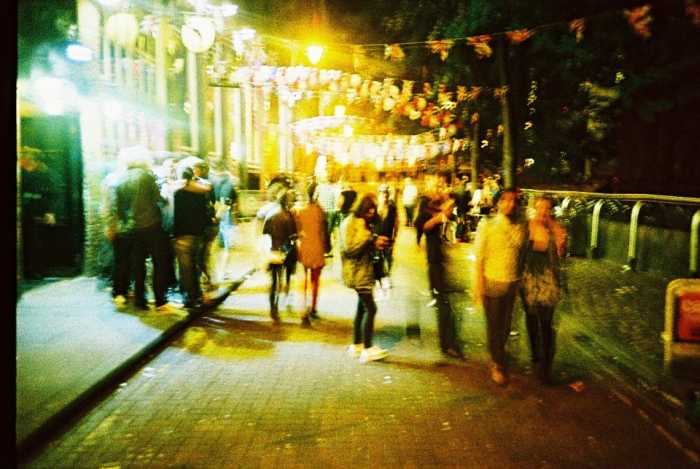 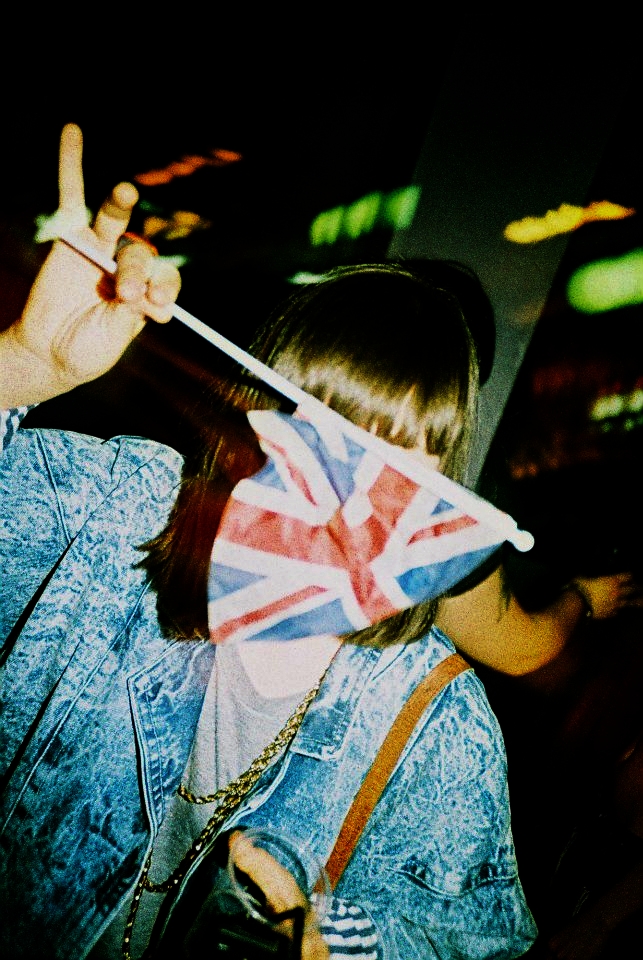