Back in August, we found ourselves with a handful of hours to spend in Bergen. And so it rained – and rained. Accustomed, as I am, to the Mancunian way, we raised our hoods and carried on, ducking straight into Bergen Kunsthall, then hopping next door to Kode – the highlight being an unassuming collection of works by Queen Sonja herself. Babe.

With time pressing, we reluctantly skipped Lysverket and/or Marg & Bein, making do, instead, with a quick smaksplanke – beer-flight, to you and me – in Apollon, a pit-stop in Pepper AS, followed by a super-trad lunch at Pingvinen (think meatballs, entrecôte, lashings of gravy – and a side of just-because lapskaus). I say making do, but there wasn’t a bite or sip we didn’t adore. We didn’t get to see the coloured houses (Bryggen) for which the city’s famed, but we did take the Fløibanen up for a better view of the rain. Despite – or because of – all of this, we well and truly fell for it. In a bit, Bergen. 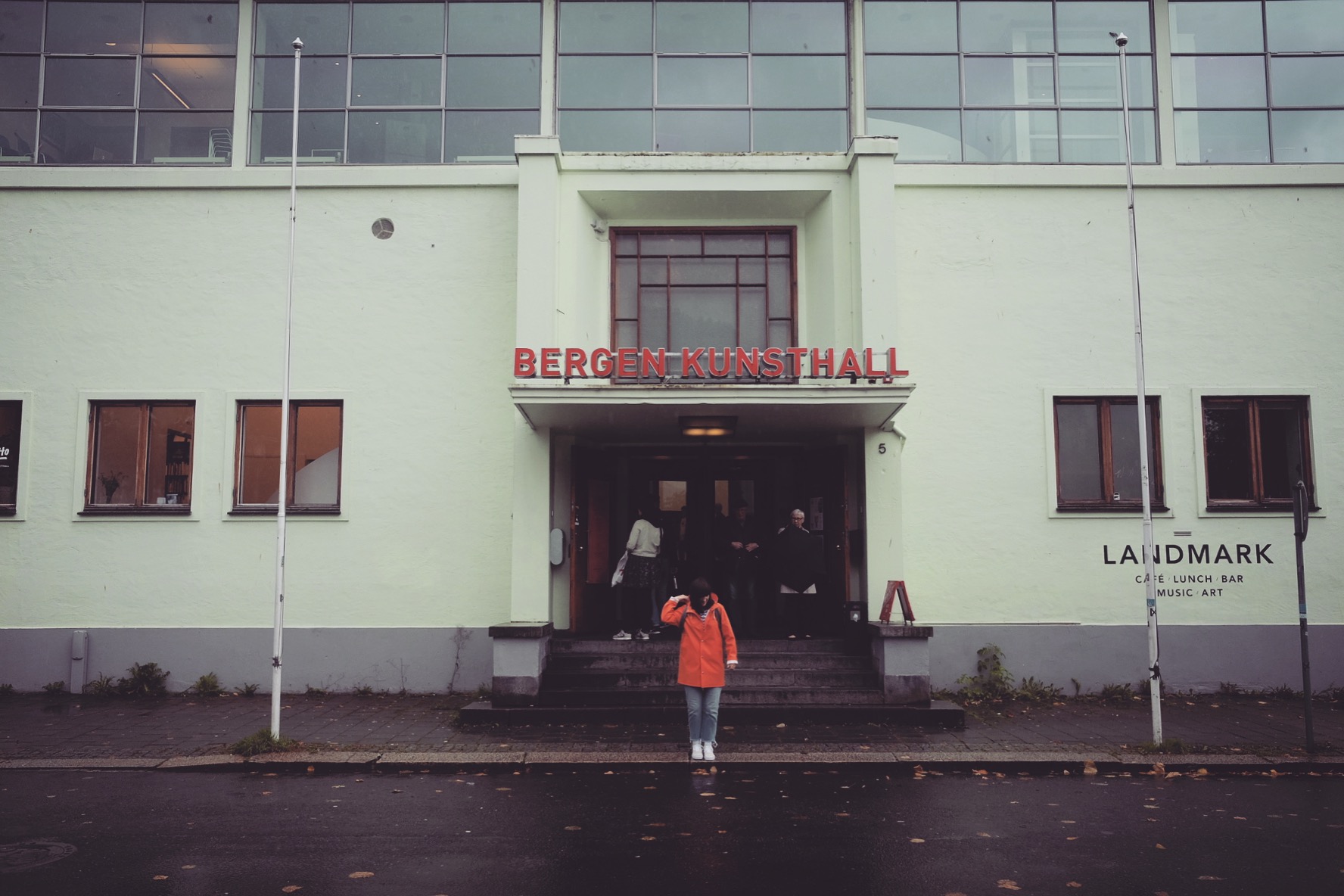