Today I worked from home. For the first time ever. It’s, like, my ideal situation. Only nagging problem was the fact that the boy happened to be off too. Turns out, he’s like a toddler when you’re trying to work from home. In the end, I set him a baking task to keep him occupied for a while, which resulted in me getting way involved anyway. First it was the argument about whether to use the electric whisk or not (I was saying yes, he was saying no – I won). Next, I gave him strict chocolate-melting-instructions and he was doing fine. That is until I heard him utter This chocolate isn’t runny enough, I’m going to add some hot water and BOOM. Just like that. Before I had time to jump up and say no. A spoonful of water and solid lump of chocolate later, the boy looked somewhat crestfallen. It’s one of those mistakes you’ll never make twice.

So, anyway, I’ve finished my day’s work and emailed it off to my editor (haaa, you don’t realise how absurd this sounds, but I just couldn’t resist) and we managed to salvage some of the dessert. And we’re having steak for dinner and an early night with books as we’ve both got to be up early. Et voila. 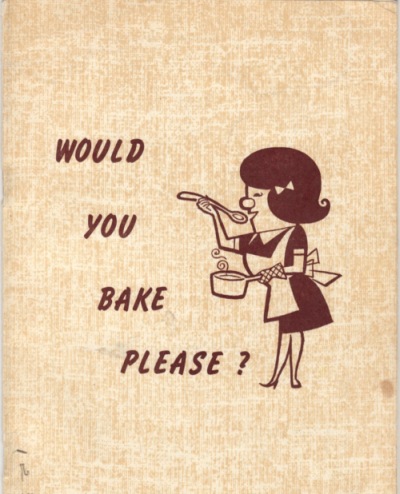