He suspected that he was beginning, ten years too late, to discover who he was; and the figure he saw was both more and less than he had once imagined it to be. He felt himself at last beginning to be a teacher, which was simply a man to whom his book is true, to whom is given a dignity of art that has little to do with his foolishness or weakness or inadequacy as a man. It was a knowledge of which he could not speak, but one which changed him, once he had it, so that no one could mistake its presence. 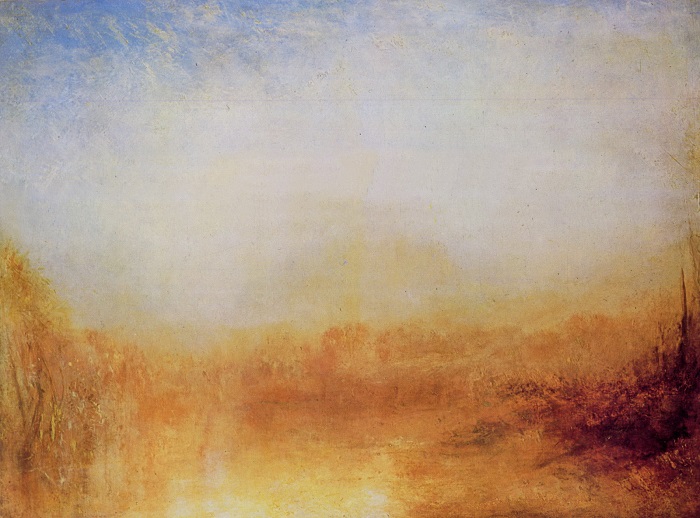