Now that I’m safely ensconced in a new year – read: have rediscovered how to work, use the tube and live without six helpings of cheese a day – I think I’m ready for a moment of reflection. There I was, busy thinking 2015 had passed by pretty unremarkably, until I watched one of those year in review things on the telly (right in the thick of my festive laze) and came abruptly to my senses. It was right then that I looked back more mindfully, considering each month in turn, and realised that, actually, 2015 was filled from top to bottom and side to side with all the richness of life.

When we left London, we left it for Copenhagen, Naples and Paris. From Naples, we had the privilege of visiting Pompeii. In the summer, we went to the Fringe Festival in Edinburgh, Festival No.6 in Portmeirion and, of course, indulged in those precious few days at Glastonbury in Somerset. (Scotland, Wales, England – you don’t half put on a good show.) Throughout the year we ate some sensational food in sensational places. We laughed at comedy, cried at stops-you-in-your-tracks theatre and – well, I lost count of all the gigs. Some highlights, off the top of my head: Joanna Newsom at the Salle Gaveau, Blur at the Wolverhampton Arts Centre, David Gilmour at the Royal Albert Hall, King Creosote at the Barbican, Mavis Staples on The Park stage at Glastonbury and Gaz Coombes in the Town Hall Sessions at Festival No.6 (and that’s not to mention The Who, Van Morrison, Bob Dylan & His Band, Morrissey, The Libertines, Patti Smith, The Staves) (and so many more).

And, as is life’s wont, the year brought with it sadness and grief too. Sometimes, we even found ourselves feeling totally disillusioned with the world. But there was also a beautiful baby, who arrived in our lives and altered so many futures – just like that. We were able to make our home even more of a home. Then there was that elated day when I watched one of my oldest, dearest friends marry the love of her life. While the extraordinary may have escaped me directly, life – extraordinary, detailed, fabulous life – certainly didn’t. And if 2016 is half as full as that? I’ll be a lucky girl. 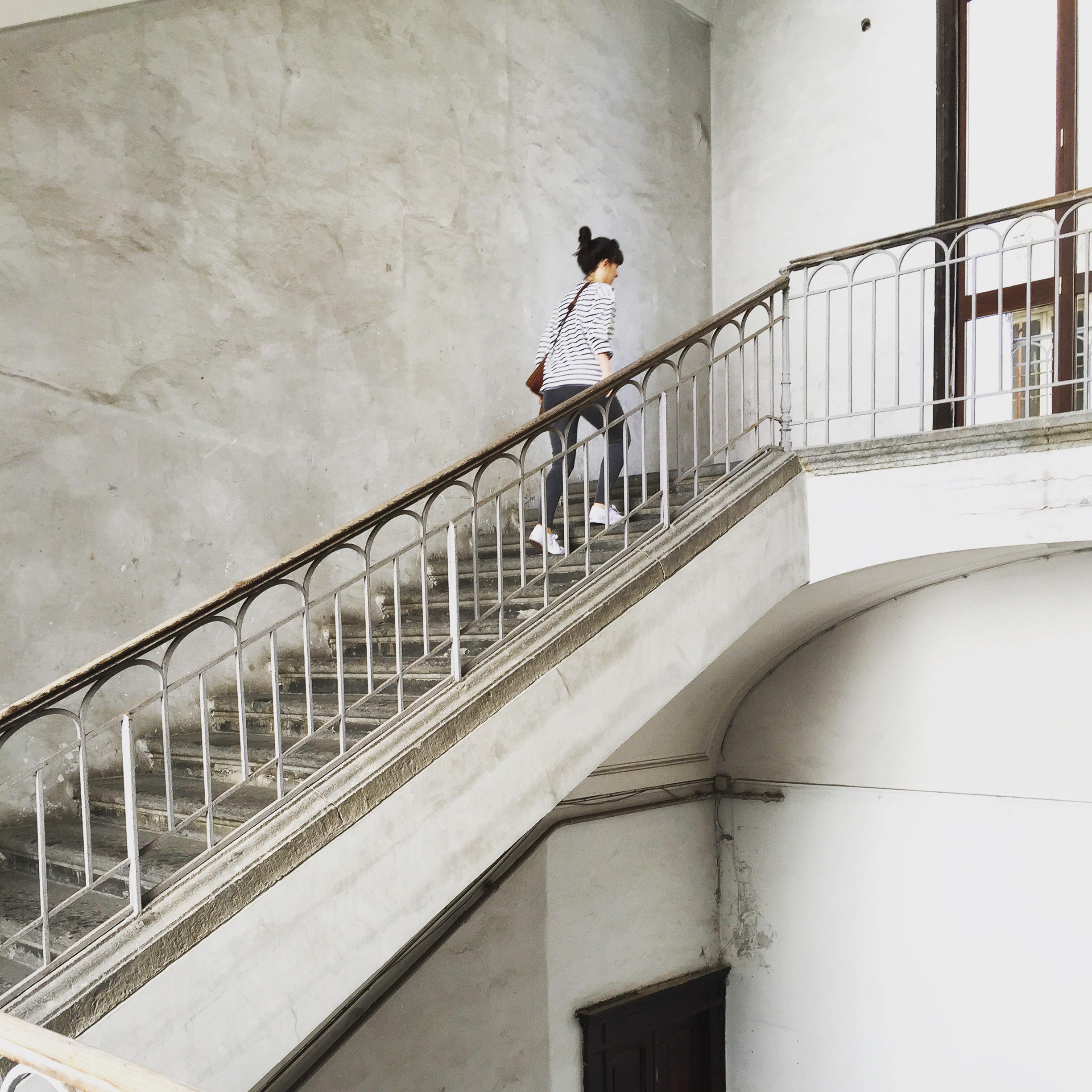 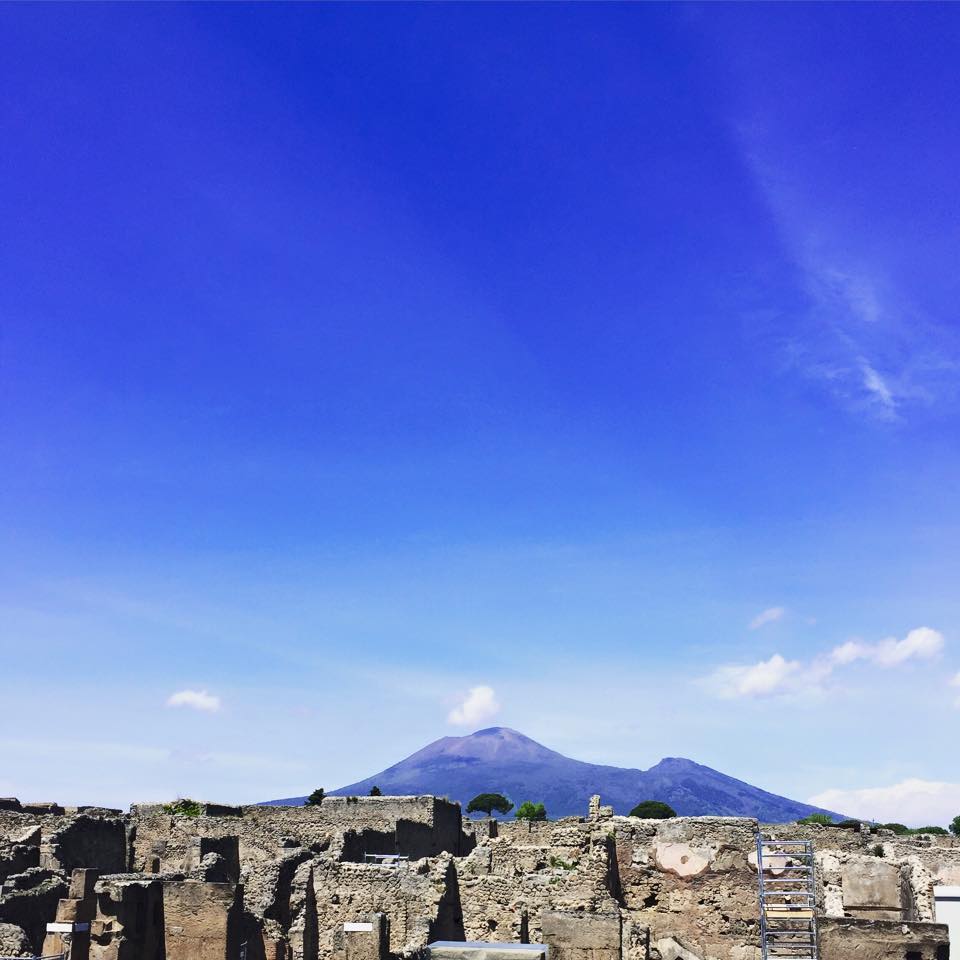 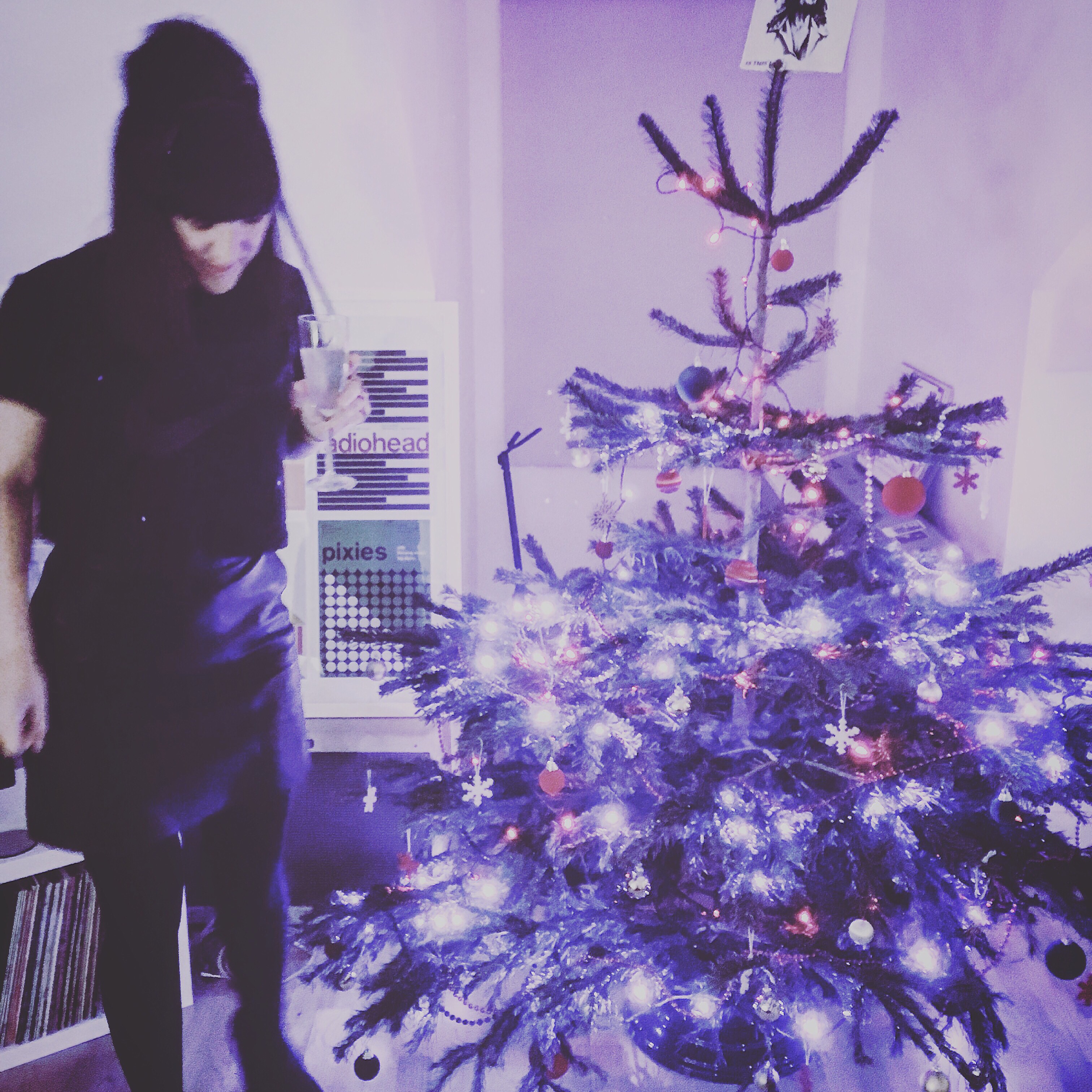 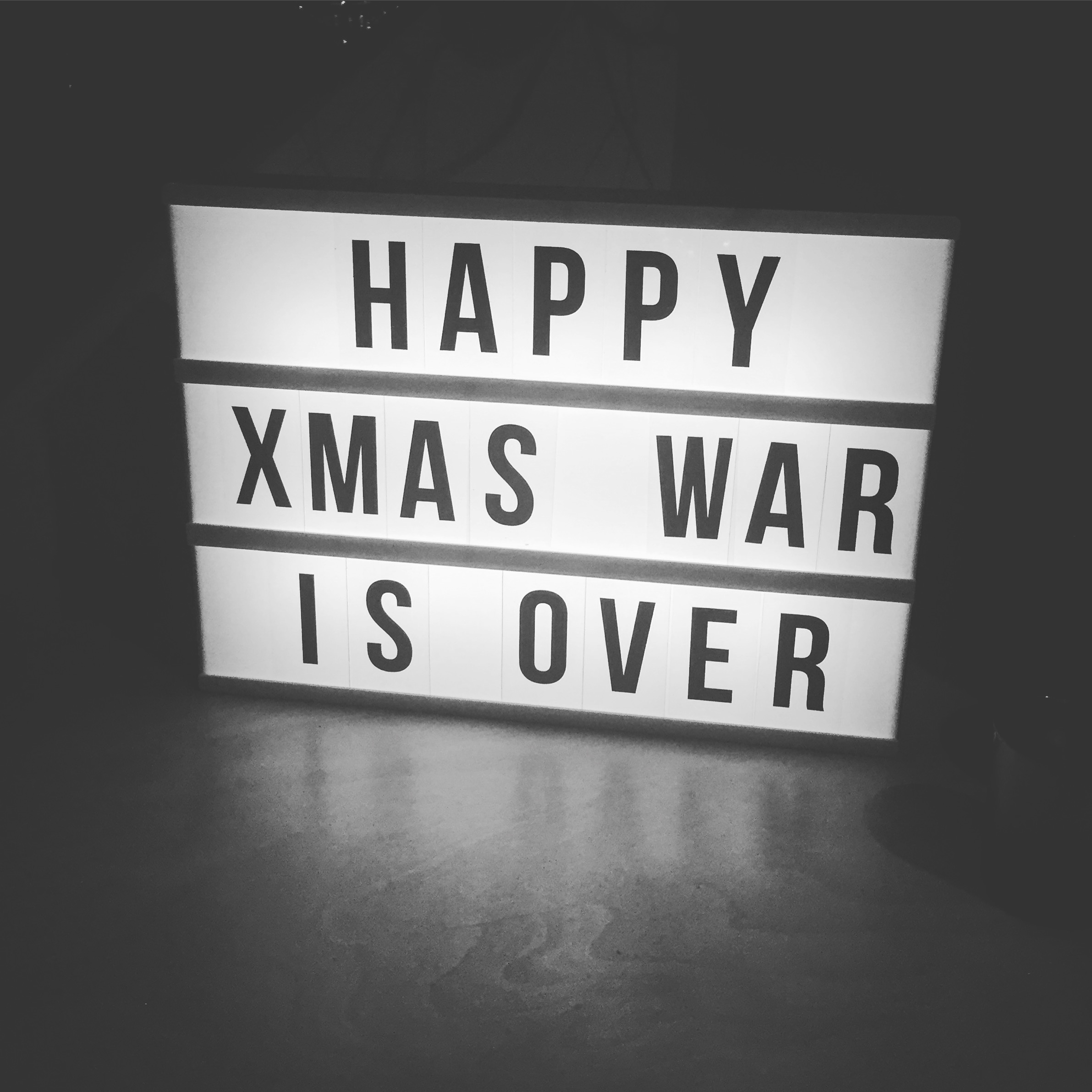 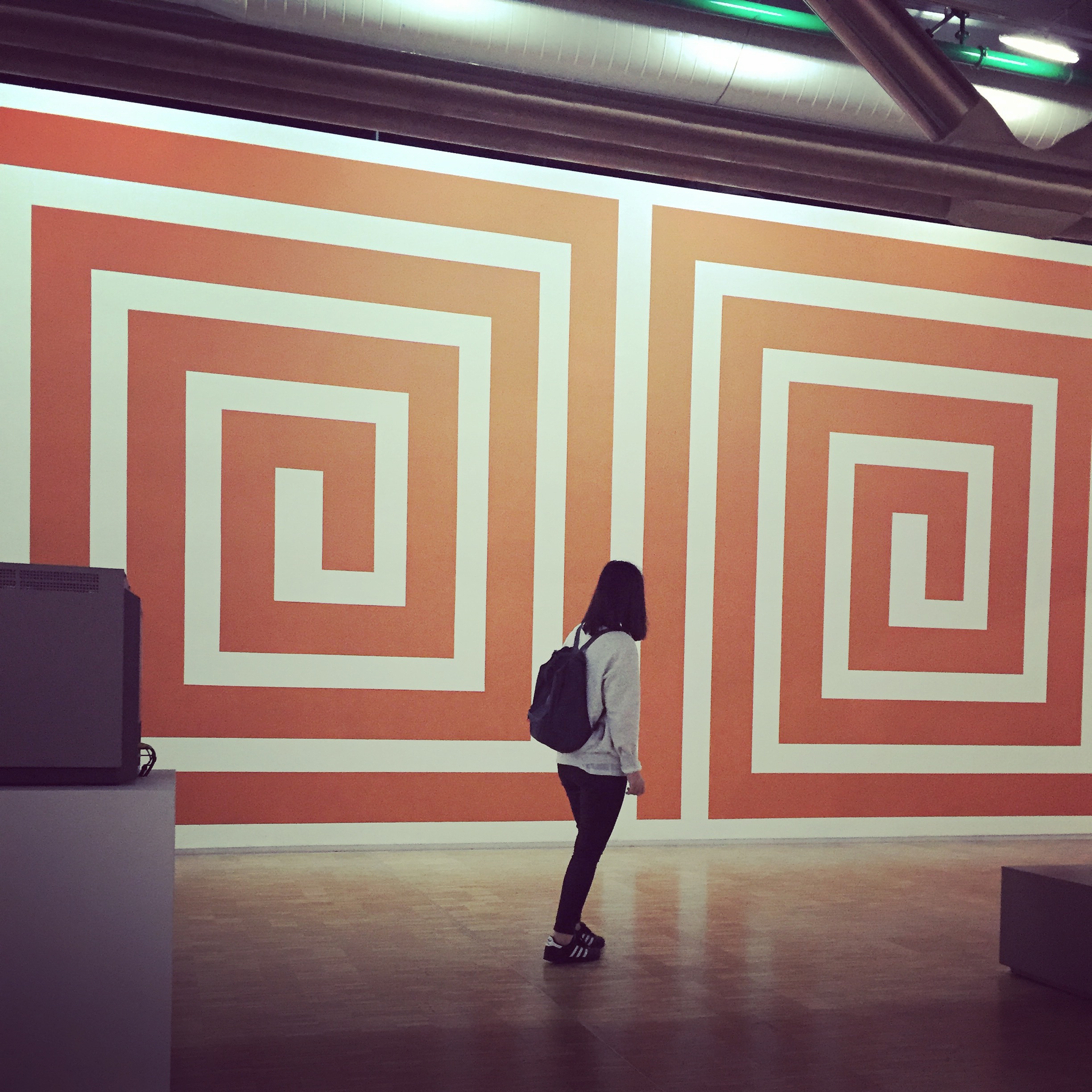 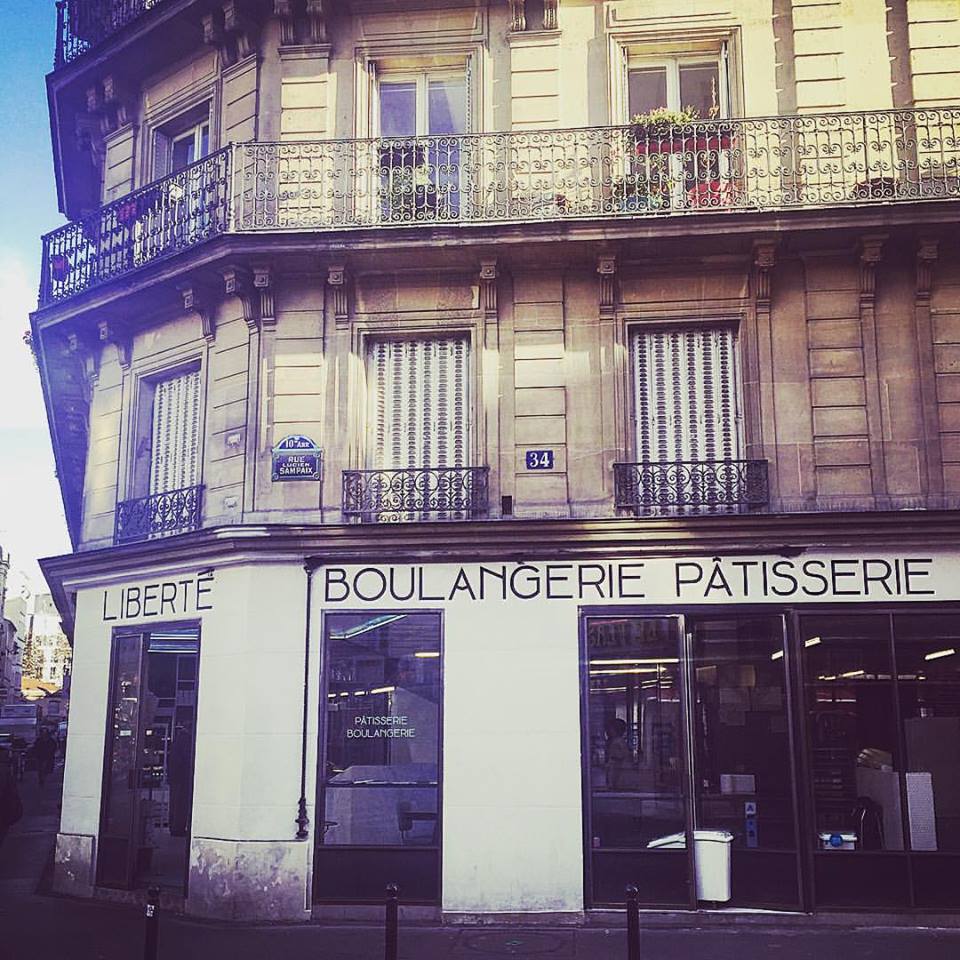